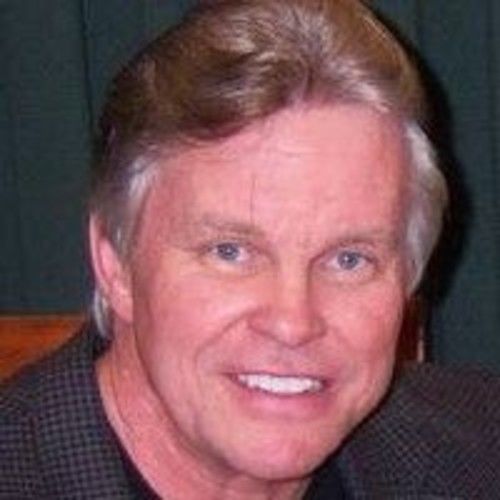 John Duffy is a veteran Line Producer / Producer of over 25 feature films, television programming and commercials.
.

John started out line producing “The Flag” a short narrative & educational film project and stepped into directing it making it his directing debut.

He also recently line produced a short film for music artist Robin Thicke. Recent feature films include “The Ghastly Love of Johnny X” which just premiered at the Cine-quest Film Festival and “Beneath the Darkness” with Dennis Quaid, which opened in theaters in 2012. Prior to that, he line produced the mixed martial arts film “Blood & Bone” with Michael Jai White. He also line produced three feature films for the late Steven J. Cannel.l

Television programming experience includes the TV movie “The Wonder Girls” that aired on Teen Nick. He also produced a season of “UFO Hunters” on the History Channel, and “Frankie Muniz Hoopla LA Celebrity Basketball Event” for the Starlight Foundation and Fox Sports West.

He is especially proud of line producing a series of training videos for the United States Marine Corps (USMC).

He co-founded a non profit Vets on Set with a mission of assisting military veterans find employment in the film & television industries.

John also worked in the motivational field with Tony Robbins and his motivational sales companies. He is presently writing a motivational book entitled “The Glass is 3⁄4’s Full.” 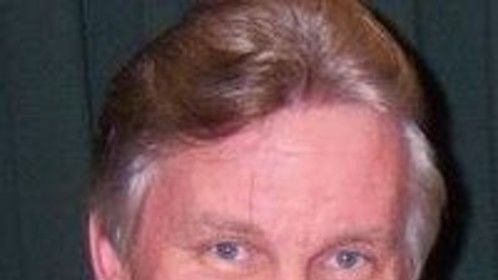 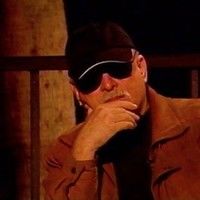 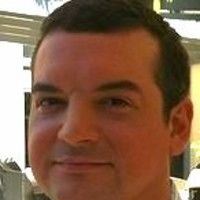 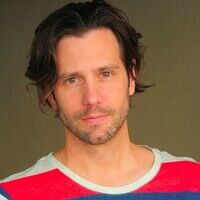