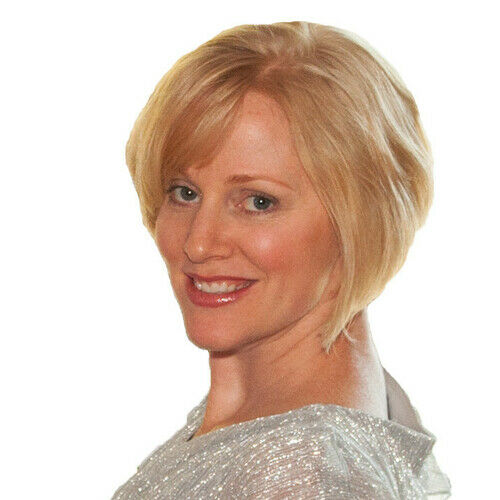 Allison Johnson got her BA in Theater from the University of Kentucky. She trained in Ballroom, Latin, and Social dance and has taught and performed from Los Angeles to Miami. Her goal is to get the world dancing! Which is why she writes romantic comedies with a strong dance focus.

She optioned her first screenplay in 2012, shortly after having her second child. But when it expired (the option, not the child;) she had two kids under the age of three. Allison reluctantly admitted writing had to take a bit of a backseat. Now that her kids are old enough to burn their own grilled cheese sandwiches, Allison gets to throw herself back into the full time pursuit of her dreams.

Allison is going to bring Fred and Ginger-esque films back to the big screen. Her scripts have been called "laugh-out-loud funny" and "enchanting". She often writes about interracial couples because that has been a huge part of her life experience. So, if you're looking for diverse, fun, endearingly reminiscent screenplays - hit her up! 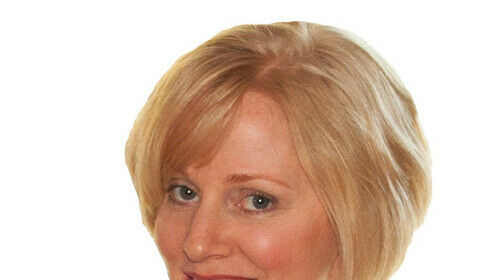