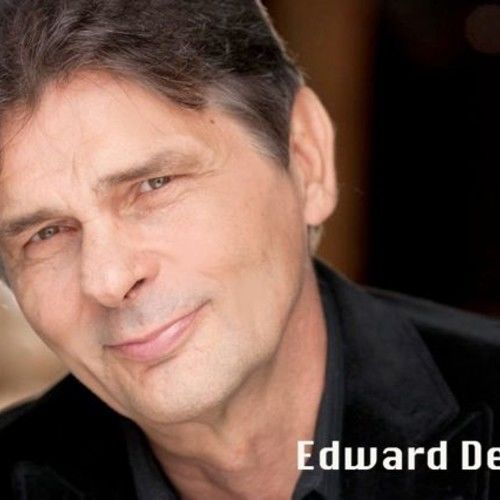 Before getting into the acting/directing/producing/teaching arena, Edward Dennis was an accomplished guitarist and lead vocalist. He formulated the high energy R&B/Rock 12pc show group Ed Fogell’s Cabaret which today can be found all over the net. The group toured all thru the US and globally doing concerts in Hawaii, Japan, Korea, China etc. opening up in concert for many big name artists, such as The Jacksons, Donna Summers, Frank Sinatra Jr, Frank Fountaine, Barbara McNair and more.
As a student of the arts, he has attended such renowned institutions as The Ted Liss School Of Drama,/Chicago, Victory Gardens/Chicago, Act One Studios/Chicago, CES/Los Angeles, Michael Shurtleff/New York, Gary Sherman/LA, David Perry/UK, Geoffrey Connors/UK, to the Royal Academy of Dramatic Arts (RADA) London.

Dennis has appeared in many stage productions such as McCleod in “Detrective Story, Bill Warren in “California Suite”, “Lt Weinberg in”, “A Few Good Men”:, “Jude Frye” in “Oklahoma” “Wood” in “Otherwise Engaged”, etc.

Some of you out there, that have been in the Industrial, audio/visual markets for any length of time, probably already know Edward Dennis, or at least have seen him in many in-house produced films for the Motorola Corp, Sears, RCA, National Safety Council, Kelloggs, Sagnaw Machine Systems, to name a few.

Some television credits include the NBC soap opera "Generations", "Lady Blue", "Crime Stories", "Unsolved Mysteries", “The Ghost of the Red Lion”, “Pinwheel”, and feature films like “Blood on the Plaine”, "Time Was", the Chicago International Film Festival Silver Hugo Award winner and 1993 LA Telly award winner "It Takes A Lot Of Light To Make A City", "Last Days In Chicago" and countless stage productions.

Directed several theatre productions, features & made-for-television films, including "Paradise Lost, Paradise Found". Produced, directed and performed in many musical variety shows through out the United States, which include the "Arie Crown Theatre," "The Park West " and "Civic Opera House" here in Chicago and on the international set, musical show revue in Hawaii, Japan, Korea and the Republic Of China. Not to long ago, returned from LA after shooting the TV pilot "The Cadets". Ed is known for wearing many hats, such as being the artistic Director and founder of the Chicago Actors Studio, President of Silver Screen Services and Complete Video Services & Film Productions. With all he has going at any given time, it’s difficult to understand how he makes time to star in “The Ride 2 Saigons’”, shooting this summer in Viet Nam, a Carnival Cruise commercial, the many plays he produces and directs at his school and now starring in the Eric Neal thriller, “Angle of Incedence”, scheduled to shoot this Spring. By the way, this is the second time that he has had the pleasure of working with Eric. Only a couple of years ago, Ed protrayed the mob figure “Magnani” in Mr. Neal’s webseries “The Green Hornet”. Those closest to Ed, describe him as an outward giving individual and a, "very unique individual who is different to many but yet the same to everyone".

Unique traits: Generous and giving to a fault with time and resources to those in need. 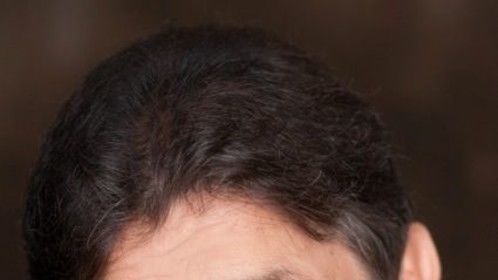 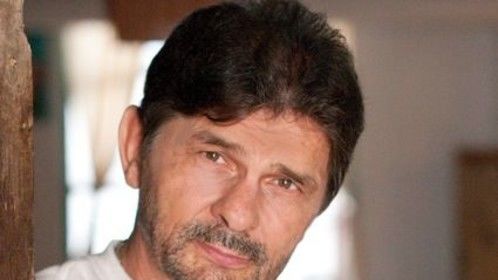 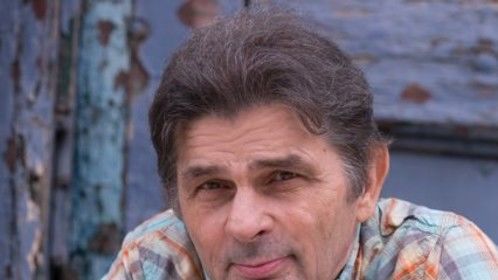 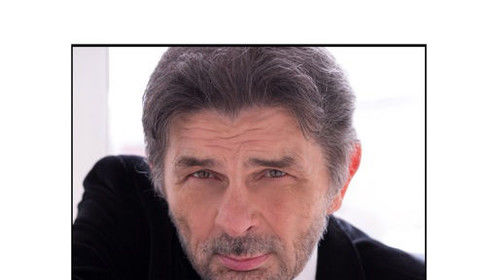 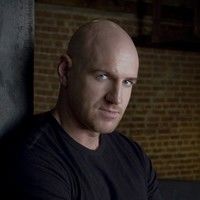 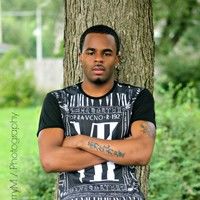 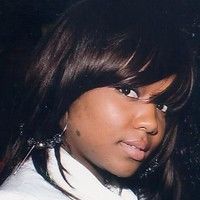 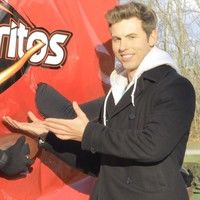