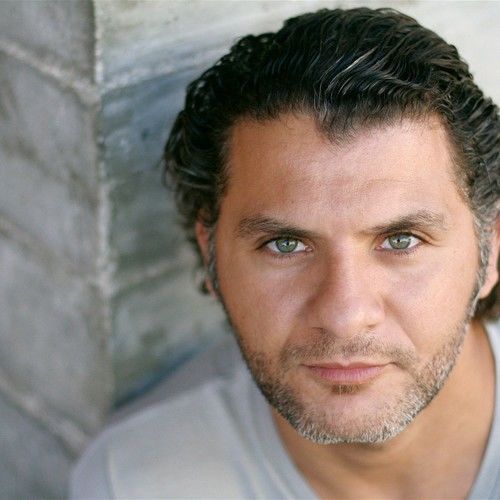 Faouzi Brahimi, affectionately known in the industry as "Faz", was born and raised in Lille, France, where he discovered his passion for the industry at a young age. Studying at the prestigious "Beaux Visual Arts" Academy, Faz was formally trained as an actor and singer. Earning his business and marketing degree at IPRA Business School, Faz worked to support his show business passion for film and television by working as a marketing guru.

His desire to enter the world of feature films led Faz to move to the United States in 1999.

Faz put his energy into honing his acting skills which has lead to work on features such as Pirates of The Caribbean.

In 2002 Faz joined ASCAP as a producer working for two years in the music business and finally returned to his first passion TV/Film Production where he has focused most of his energy.

Faz is a member of SAG and lives in Los Angeles. 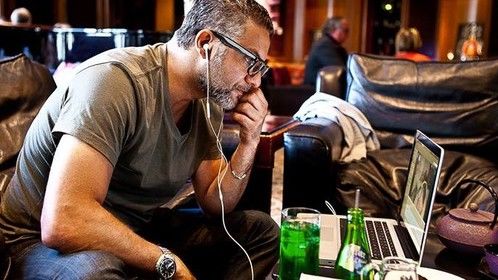 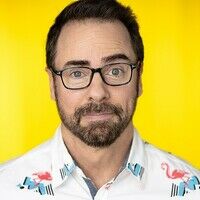