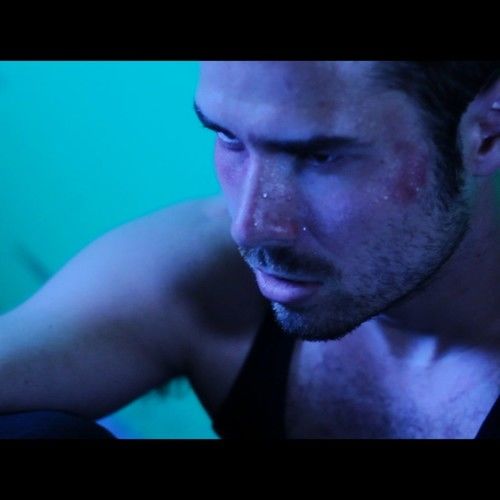 As a filmmaker, "Resident Evil: Red Falls" is my current big project; as a writer, I'm working on an entry for Amazon's Breakthrough Novel Award called "The House near the Mountains," along with working on a post-apocalyptic series called "Wormwood" and a 600,000 word long novel--Stephen King's "The Stand" meets Resident evil--called "Exposure." 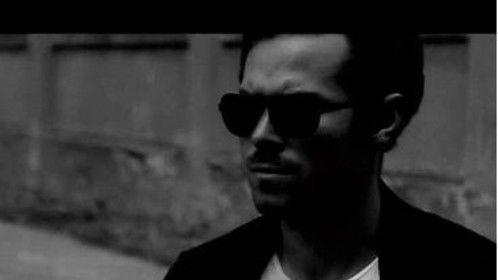 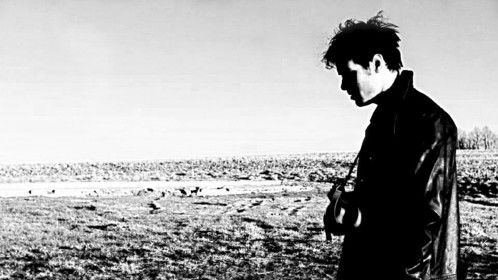 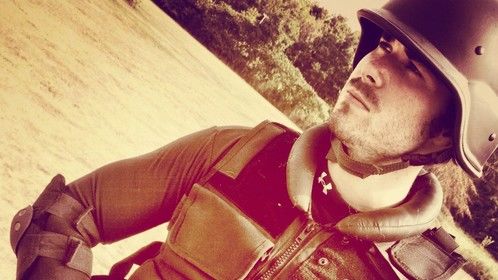 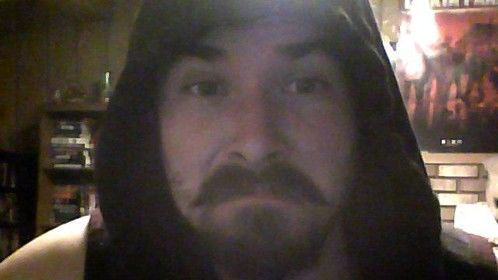 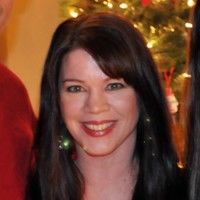 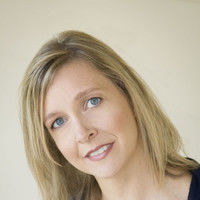 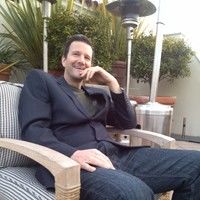 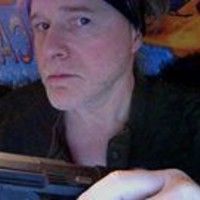 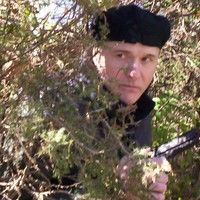 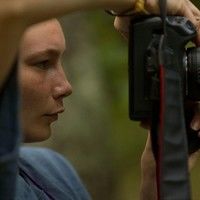