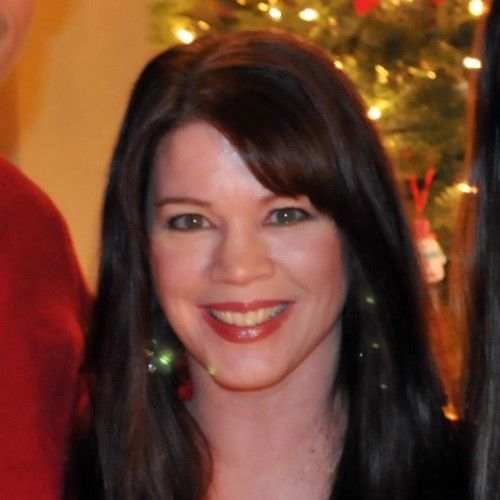 Singer/songwriter Angela Predhomme sings from the soul with a smooth, expressive voice, and has a knack for writing melodies that stay with you long after you've heard her songs. Credits include song placements in MTV's hit show "Teen Mom," TLC's "What Not to Wear," PBS's "America in Primetime series, and closing credit placement in the film A Wedding Most Strange (April 2011, UK). Angela recently hit No. 1 on OurStage’s blues chart with her song “I’m Wearing Black,” while songs “This Might Be Good” and “Life is Gonna Be Great” have been featured on the AllAccess Cool New Music page, AAA genre. Other songwriting credits include finalist and honorable mention placement in major song contests. 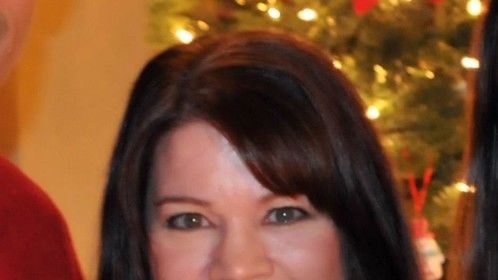 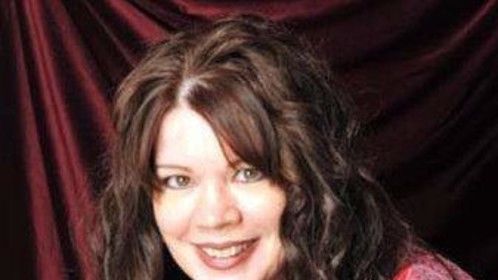 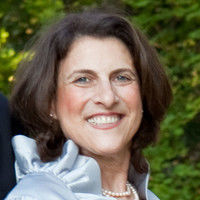 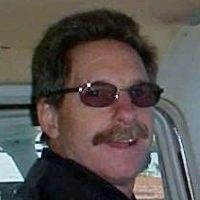 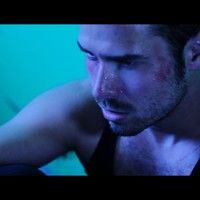