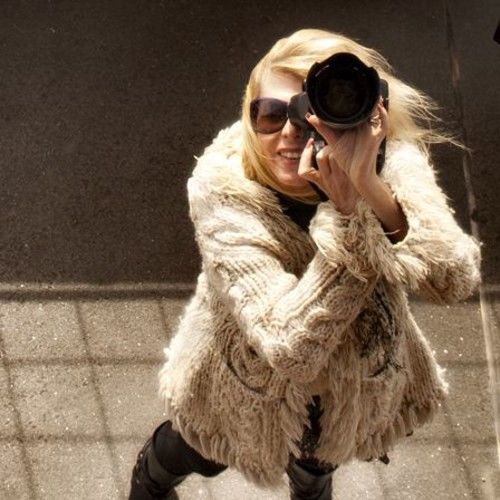 With over 15 years experience in commercial photography and 5 years in the film and music industry and 3 year contracted to Swedish Company King Kong shooting beauty assignments for Sweden, Paris and Europe. Penelope , has enjoyed a mixed specialty which has given her the resources to successfully shoot in any situation and location.  Her work can be seen in numerous areas, from shooting billboards, to advertising/commercial assignments, magazines and  recipe books.  One of Penelope’'s most popular areas for commercial/advertising work for food and beverage, digital art and interior commissions, shooting for a large clients list with many of the images featured in  magazines such as Vogue Living and Entertainment, Notebook, Donna Hay, Gourmet Traveller, New Idea, Women's Weekly, Inside, Belle and Delicious and front cover work for Hospitality, Spa, Drum Media,  Pacific Pastry (New York and Singapore),   Spa Life, Weekend of Two and numerous trade magazines.  The scope of the work varies from celebrities,  fine art portraiture for the entertainment industry such as Carl Barron's DVDs, ACTT graduates, Umbilical Brothers, Ross Noble UK, Gyoto Monks (7 Years in Tibet film) .   Penelope worked for  Design Company King Kong Sweden and Medmojo Paris.  In addition to studio and location work, another passion is her aerial work.  Aerial Commissions include men's fashion house  Aussie Bums, shooting 1000ft in area to capture the World's Biggest Underpants/Guinness Book of Records, Whitsunday Islands and several aerial locations shots.   In 2002   where she received  an Honor Award for Digital Media Design Science from Sydney University which expanded her world into  digital media work  creating beautiful fine art, photo realism and conceptual photography.

In 2000 she was one of 10 Australia photographers selected to exhibit in Shenzhen, China.  This tour was both PR and workshops to the Chinese photographers and a Gallery exhibition. This Australian group were invited to the HoPing area and they were the first westerner allowed into this region, which created history in 2000. 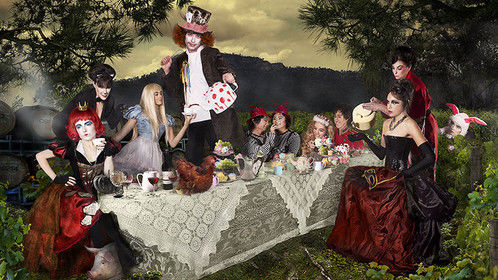 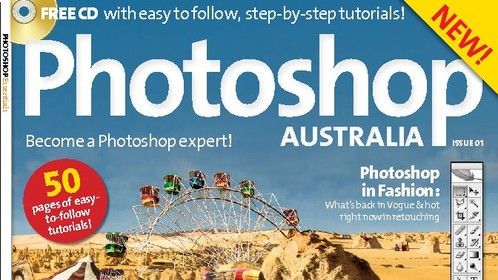 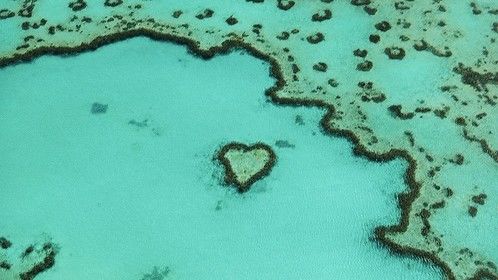 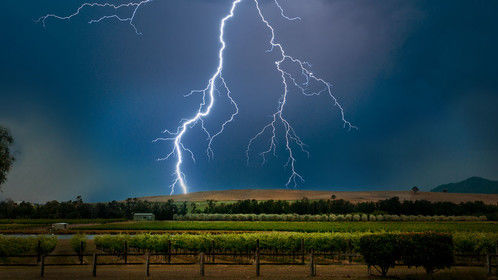 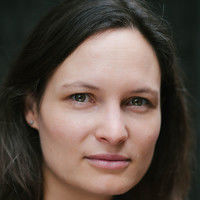 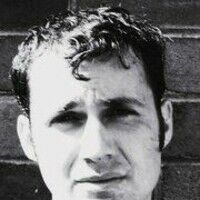 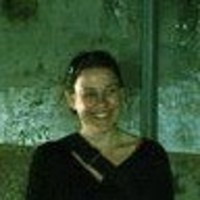 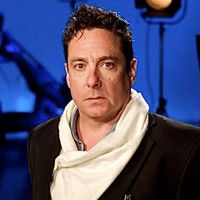 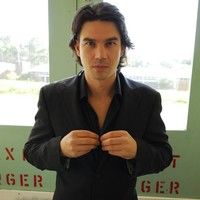