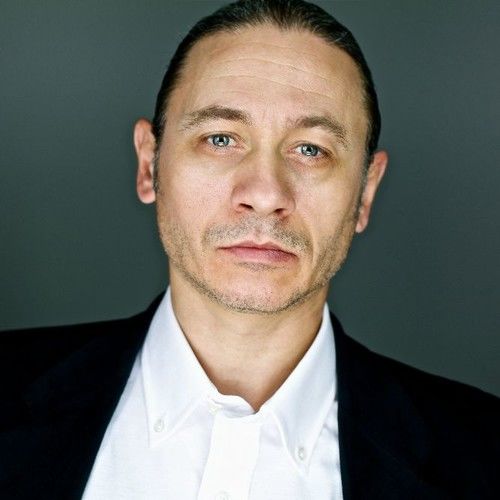 Romanian born, Marius found his second home in the United States in 1997, where he continued his passion for the art of filmmaking.
New York, Boston, Detroit and Chicago were all part of his American odyssey before establishing himself in Los Angeles in 2013.

Recipient of a BFA in Acting from Hyperion University, a private conservatory in Bucharest, Romania, Marius knows the intricacies of working with actors and has the tools of empowering them for best camera performances.

His first recognition as a filmmaker came in 2005, when his short, I Still Love You, won Best Director, Best Cinematography and Best Music at the Grizzdance Film Festival. At the time Marius was completing his second degree, a BA in Dance Performance and Choreography from Oakland University, Michigan.
This achievement broadened his artistic horizons tremendously and as a result he was invited as a principal dancer with Detroit Dance Collective, the most intriguing and visually spectacular contemporary dance company in Michigan, with which he danced professionally four years – 2005/2009.

Thirsty to know as much as possible about the art that frees him more than anything, in 2010 Marius earned his third degree, a Master of Arts in Directing from Wayne State University in Detroit, Michigan. Also, in 2010 he played the lead actor and choreographer in D’Balentine Creative’s production of Death and Detroit, an acclaimed short film about the untamed spirit of Motor City, and in 2011 was also the lead actor in Colin Ulman’s films – Working With The Dead and The Witnesses.

With quite an impressive list of features, short films and IMDb credits, as well as directing and producing stage works in his backpack, in 2012 Marius joined the world of Chicago’s filmmakers. Butterflies In The Dark, a real story of survival – Marius Iliescu – Executive Producer, Original Screenplay, Lead Actor, and Adios Vaya Con Dios, a gritty urban thriller based on real events – Marius Iliescu – Executive Producer, Co-Director, Co-Lead Actor, were two of the last films he worked on in Chicago, currently completed.

Grateful to have a solid dramatic experience, strong work ethic and versatility in directing and performing, Marius is open to the challenges ahead. The infinite complexity of human behavior is the engine that will push his creative filmmaking boundaries much further.

Every step is a challenge! Every challenge must be conquered!

Since October 2013, Marius resides in Los Angeles, California.
Here he is preparing the launching of his own production company, Lion’s Cage Films. 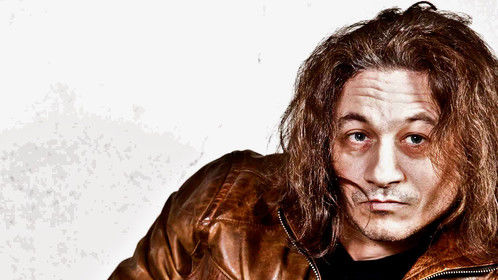 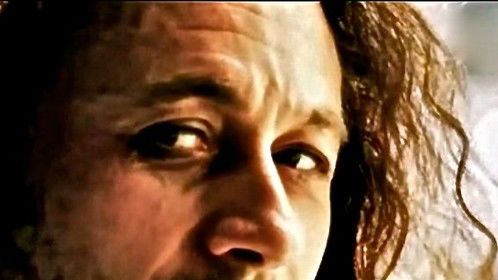 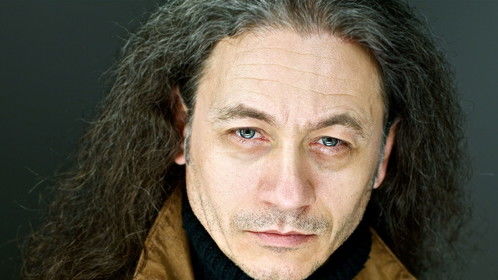 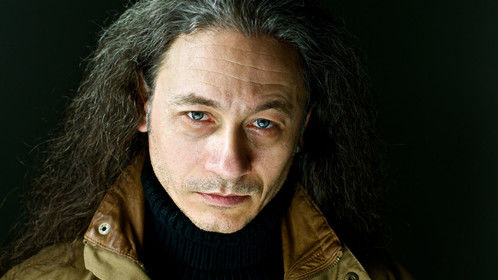 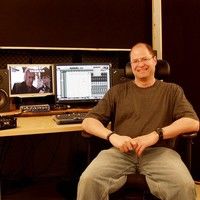