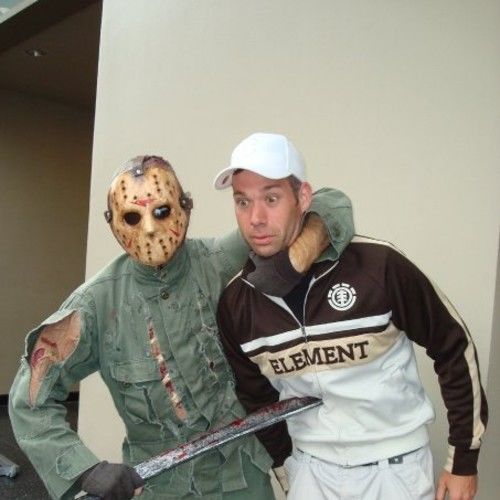 I graduated from Montana State University's Film and Television program and I've been working in marketing and advertising ever since. On top of that, I've started up a website called Dead Harvey that acts as a resource and a community for indie filmmakers, with an emphasis on horror, sci-fi and other genre films. I've also been involved in writing, producing and marketing indie films with other filmmakers and have also written, produced and marketing some of my own films. I'm currently involved in trying to get a few projects off the ground and I'm always interested in networking and meeting other like-minded individuals. 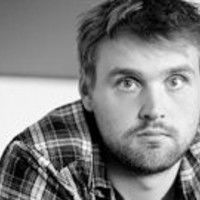 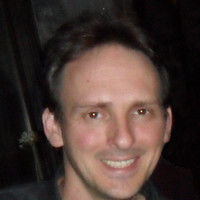 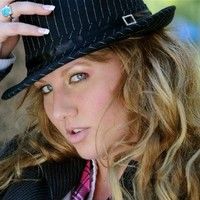 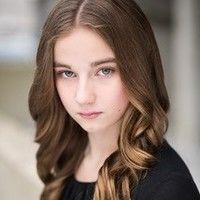