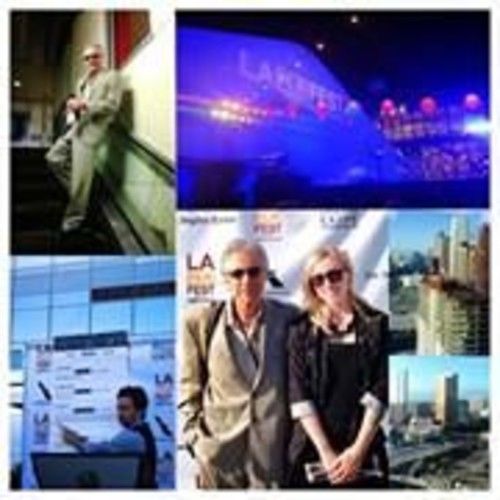 A lifetime member of the Actors Studio as an actor.writer and director who also producers.writes,distributes film,does film reviews and coverage and has created acting workshops in 4 different countries and in his last one in London put the majority of actors in a play ,he wrote directed and produced in Leicester Square theatre so that they would receive a professional credit.
Currently he is involved in the web series and has just completed 2 independent feature films.
He currently has 6 projects in development 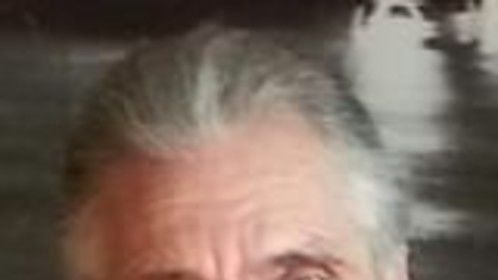 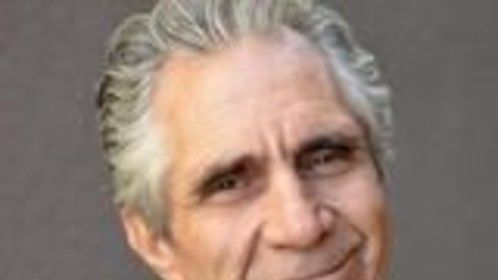 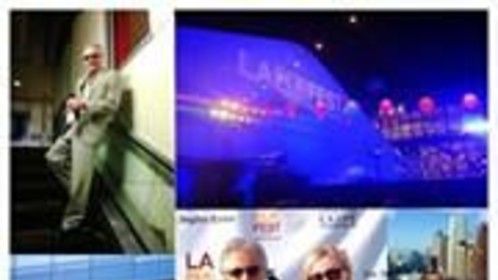