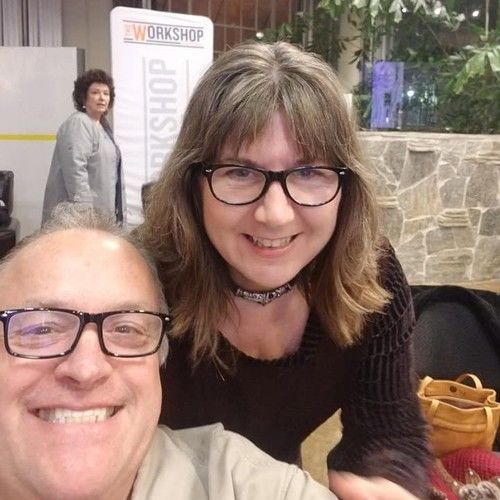 Circle B ProductionsScreenwriter, Producer and Director

I'm a veteran of over fifty dramatic productions, both as a performer and director. I hold a Bachelors Degree in Communication from San Diego State University. I've written three feature screenplays with my creative partner Olivia Reedy that are currently entered in various competitions. "Fawn's Justice" won first place in the crime drama at the 2019 Las Vegas International Film and Screenplay competition Olivia Reedy and I are working on two new micro-budget feature scripts with an eye of producing one in 2021. One sheet marketing pieces and review copies of each script are available upon request.

In 2019, our short film script called "Flight of the Heron" was selected by Access Sacramento to be made into a film for the 20th annual "A Place Called Sacramento" film festival. A 30 second trailer is posted on Stage 32 for review. "Flight of the Heron" will premiere October 5th at the Crest Theater in Sacramento. A director's cut is being prepared for entry into other festivals starting in 2020. We are revising a second short script called "The Lifelong Gift" and we are scheduled to shoot it early in 2020. 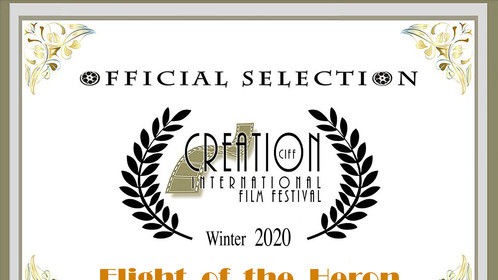 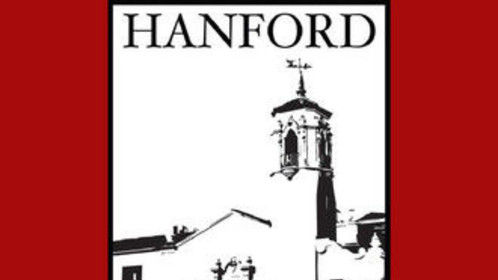 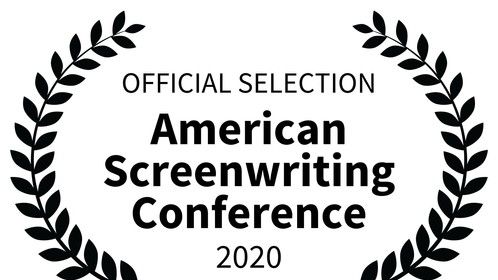 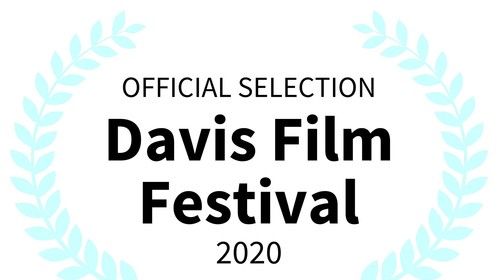