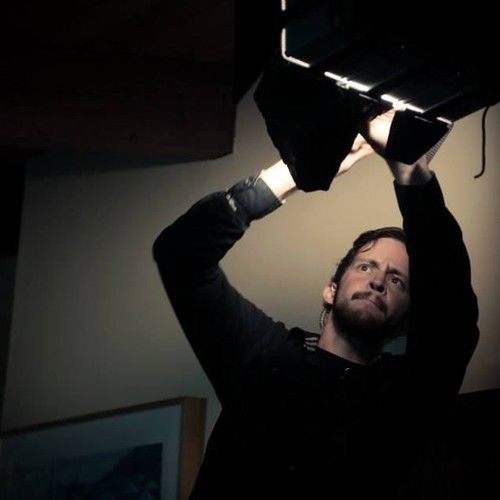 I have an ambulance lighting truck package for rent. Includes liftgate and one duzall cart.