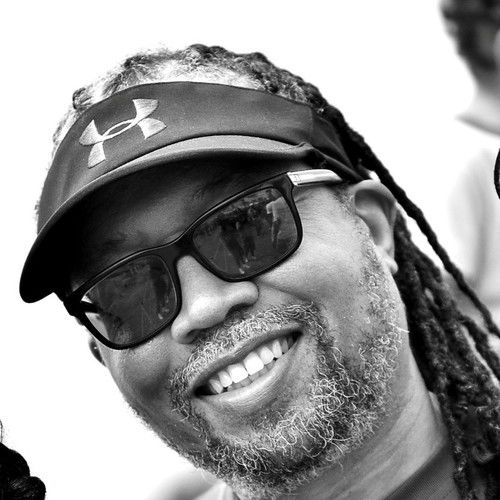 I’m a prolific screenwriter-producer. I’ve been writing and producing for over twenty-five years. My scripts feature characters of diverse ethnicities finding common ground and even love when they aren't necessarily looking for it. In 1990, my dramedy screenplay, Blood Type, was optioned by Los Angeles director-producer, Joel Rosenzweig.

My feature, More Alive, about a sheltered coed who after making her first African American friend struggles to free herself of her white supremacist father and their alt right church, is in development.

I was hired by Messenger films to write an urban drama in 2019.

In 1992, I wrote and co-produced a drama, "Dumped On," (about a thrill-seeking woman who reluctantly goes on a blind date with a church deacon after her player boyfriend dumps her) for Capital Cities/ABC that aired on its Philadelphia affiliate, WPVI (6ABC).

In 1993, my screenplay, Melting Pot, about an explosion of emotion in an African American neighborhood after a Korean greengrocer kills a harmless black wino, won the Writers Workshop (which was affiliated with the American Film Institute) national Ethnic Minority Screenplay competition in Los Angeles.

In 1996, I wrote and produced a short film, "People Like Me," featuring film star, Elizabeth Banks, that challenges the myth of racial purity in vignettes that illustrate society’s preoccupation with skin color and stereotypes. It has been used for corporate diversity training.

A short film that I wrote, "Absolutely Wonderful," was a finalist in the Maranatha Christian International Film Festival, in September 2011. Another short film, “A Holy Kiss?,” that I wrote the screenplay for, was also an official selection in the festival.

Two of my screenplays were selected in the 2013 Colorado International Film Festival: Servants' Row (Before the legal institution of slavery, multi-racial indentured servants flee from an increasingly tyrannical farm owner in colonial North Carolina) and Inhumane Traffic (The odd team of an Amish-like church woman from the country and an urban undercover police detective break up a major slave trafficking network).

Servants' Row was also a finalist in the 2014 Chicago Screenplay Contest. It and Generational Curses were quarter finalists in the 2014 Write Movies Writing Contest.

Generational Curses was also a finalist in the 2016 Kairos Prize for Spiritually Uplifting Screenplays and the 2016 Urbanworld International Film Festival. It was also just listed in the Hot 100 screenplays in the 2018 Capital Fund Screenplay Competition.

My faith-based screenplay, Tried by Fire, was a semi-finalist in the 2015 Spirit Quest Feature Screenplay Competition.

Three of my screenplays made the top 43 in the Top 100, 2019 Capital Fund Screenplay Competition: Generational Curses, According to Their Kind and Prisoners in Pain Sight.

Four of my screenplays were selected for the 2020 International Christian Film & Music Festival: Good Samaritans, Bound For Germany Town, According To Their Kind and It All Works Together. According to Their Kind is nominated for best Script of the year.

My IMDB Credits page is ?ref_=fn_al_nm_1
My screenplay listing site is
My Linkedin profile is
My Facebook page is
My blog can be read at 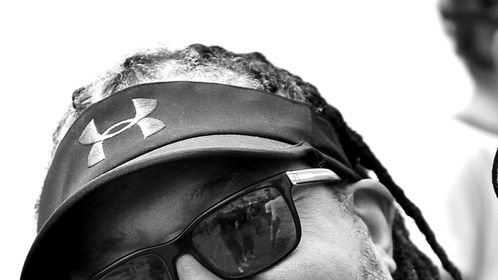 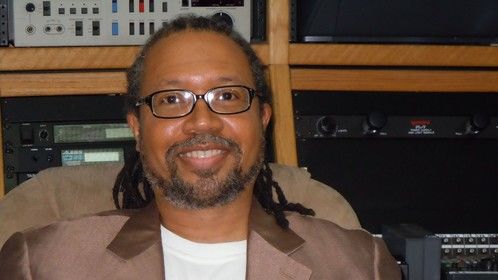 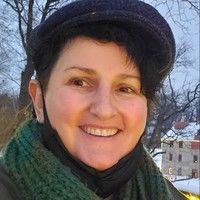 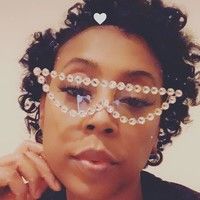 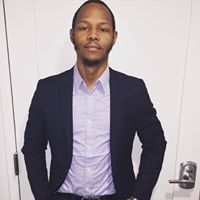 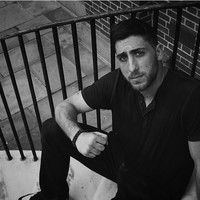