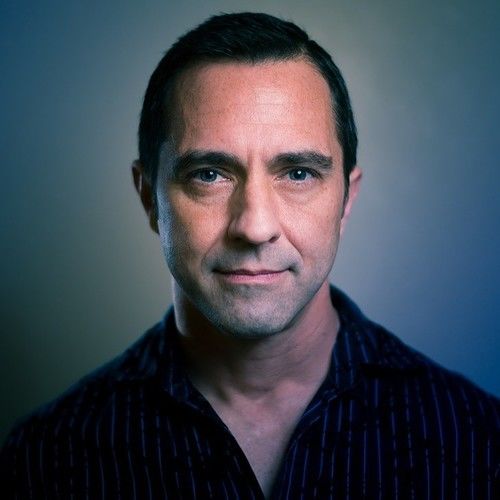 Hello, I'm Jon Douglas Rainey. I'm a screenwriter, author, actor, director, host and above all, a creationist. I love to perform live or for film and television. My career began when I was a Private Detective in Philadelphia and started moonlighting as an actor in dinner theater. I played Tony at the Venice Plaza for the live production of "Tony N Tina's Wedding" and then moved to NYC and worked as an actor on many film and t.v. productions. I've also hosted t.v. shows such as "The Morning Show" on Radio Vision Network and "It Takes a Thief" for the Discovery Channel. I have written scripts for film and television and my story "Shell" was recently published by DBND Publishing. 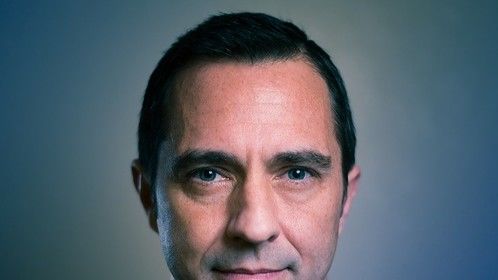 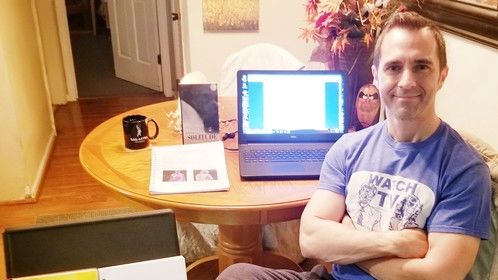 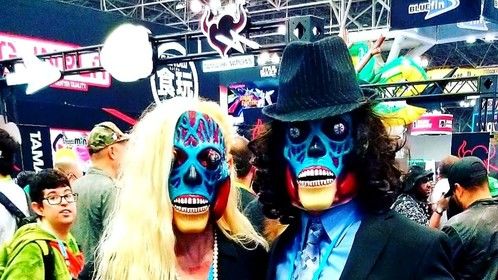 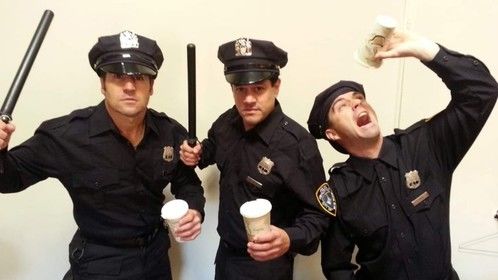