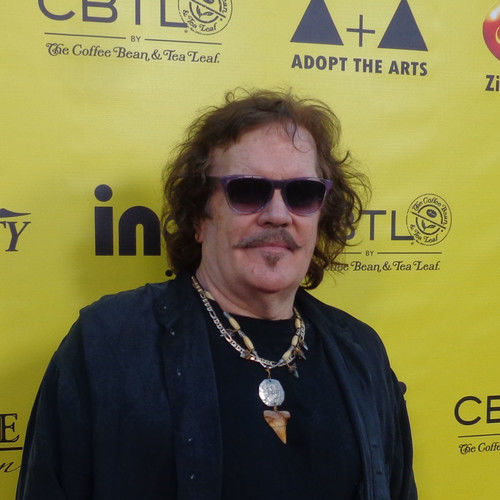 WHAT I AM WORKING ON NOW? SEE IT HERE: http://www.BANDOFPIRATES.COM
This summer I will be continuing to shoot a pilot called THE SPEEDWAY. Its about the lives of hot girls that skate and work at the skate shop. Lots of romance..and music, .always looking for hot skater girls..submit now.

It's now 2019 and I am actively looking for an Executive Producer or Actor with Development funds to attach a lead A LIST ACTOR for the BAND OF PIRATES SERIES PILOT. The star is the prefect sword fighting guy for a pirate series. Everyone knows this guy, he has done A pics, and was the lead in his own TV series for years! He is very interested in the project and wants to be attached! We are looking for at least 5k from someone, if they are an actor, they will also get producer credit. We are shooting the pilot this July in England. This is a great opportunity, there is a LARGE ROI for the investment, to paid when the show gets picked up by a network. Please email me for more details. info@

"TIME" NEW MUSIC RELEASED of Bruce Mercury and the Band of Pirates see it here. ?v=AUN_AEn8NE4

JUST RELEASED 2016 The first 2 singles off my upcoming ROCK album (It might have a pirate song on it) it's called "TIME" and "WHAT HAPPENED TO YOU?"
Please check out videos and the band at:

JUST PUBLISHED! 10 years writing this! It's a frickin masterpiece! (Well I think it is, you tell me) The new NOVEL is called "PETER AND THE BAND OF PIRATES", now on Kindle eBook and in paperback GET IT NOW HERE!
At 760 pages it must be epic right? Read it and let me know if you agree...

Now on Amazon the full season in Hawaii!
Please check out my new show THE WATERFALL HUNTER
is the first in the series. each is about 90 mins.
LOVE WATERFALLS? let the Waterfall Hunter show you on the map where the waterfalls are and then take you on the hike to Hawaii's beautiful waterfalls...

IN DEVELOPMENT
"BAND OF PIRATES 2: Blackbeard's Map" the film, the script is finished, and some of the supporting cast is in place. We have some really great cast members lined up. Here is a list of some of them, but first if you want to help with the film..let me know. But the MOST IMPORTANT ISSUE at the moment is a bankable star for the lead, if anybody knows an old FAMOUS ENGLISH ACTOR 40-70 years old, somebody like a Patrick Stewart etc, there about 20 of those guys around. I need to find one that wants to do a pirate movie and will give a LETTER OF INTEREST..so if you know somebody and can get them on the film you have a job or money or both from me...
Cast list so far..
Veron Wells, Said Faraj, David 'Shark' Fralick, Rick Mora, Kaiwi Lyman-Mersereau, Liz Fuller, Anthony De Longis, Bruce Mercury, Guido Foehrweisser, Patrick Lambke, Peng Zhang Li, Jana Mashonee and more..
Want see the first BAND OF PIRATES: BUCCANEER ISLAND? NEW DIRECTOR'S CUT: WATCH AT VIMEO

Bruce is also directing and starring in a new SCI FI WESTERN. See more at Facebook at "Mist of Gold: Legend of the Skinwalker."

2014 RELEASED NEW TITLES...PIRATE SONGS
The first 2 drunken pirate songs have been released and a 3rd will be in the new NOVEL/eBook PETER AND THE BAND OF PIRATES, well at 760 pages, I think it is a pirate masterpiece, I have been working on it for years...but you check it out and let me know what you think...
LISTEN AND BUY HERE ITUNES:

BIO
Bruce's first acting role was in the pirate film by Steven Spielberg "HOOK" where he played a drunken pirate. After many acting jobs later he still missed living in Neverland and the pirate genre. So inspired by Dustin Hoffman that Bruce directed, starred and produced his own pirate movie in 1999. called Band of Pirates: Buccaneer Island, produced on a micro budget and filmed in exotic Kauai, Hawaii. While living in Kauai for many years he produced 6 nature/tourist DVDS on Hawaii. The latest on Blu Ray, "Kauai: Island of Beauty 2", all available at Amazon. Upcoming is 3 new titles that should be on any day now. THE WATERFALL HUNTER: IN KAUAI, MAUI, AND OAHU each is hour and half long... Now 15 years later, with a new novel coming out called "Peter and the Band of Pirates", which will also be an Ebook, Bruce has just released two NEW Pirate songs worldwide, the songs will also be included in the ebook later, but they are available now at iTunes . Link to Itunes: ?i=824315708&ign-mpt=uo%3D4
These new songs will also be performed in the new film "Band of Pirates 2: Blackbeard's Map", which is currently casting and looking for financing.

THE MERCURY PRODUCTION REPORT
Since 1994 the LEADER in PRODUCTION LISTINGS for Films/TV/Web
We list the PAYING jobs. Mainly BIG MONEY NETWORK TV and FILM JOBS. 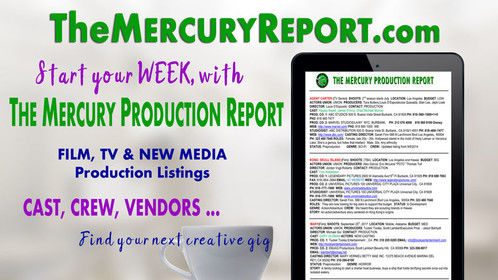 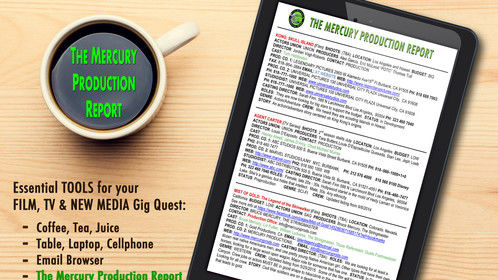 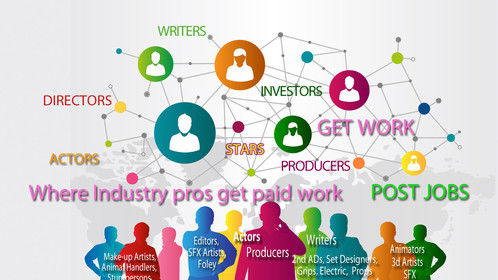 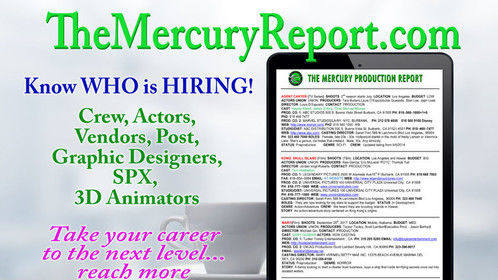 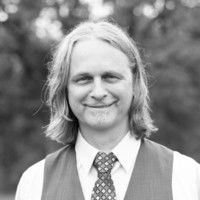 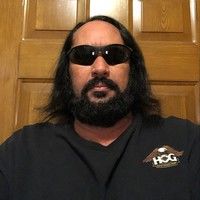 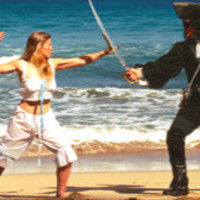