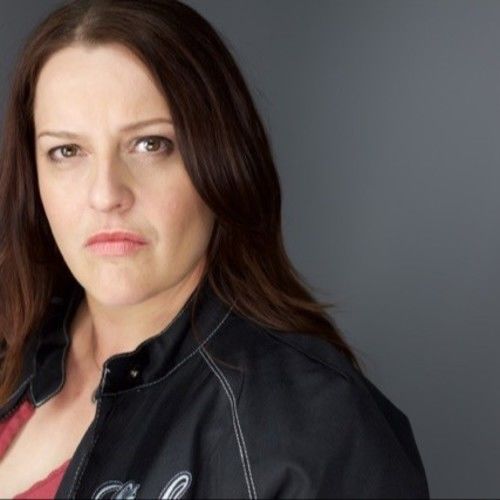 I am independent film producer residing for the moment in North America. I am also an Actor and stunt performer you may find information on me here.
http://www.imdb.me/jeniferellis

Unique traits: I am Scottish. 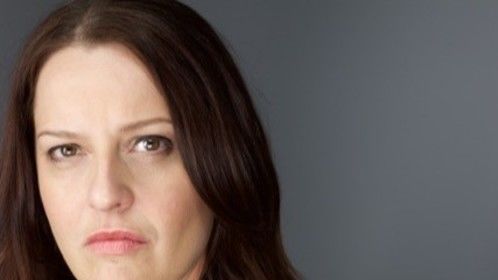 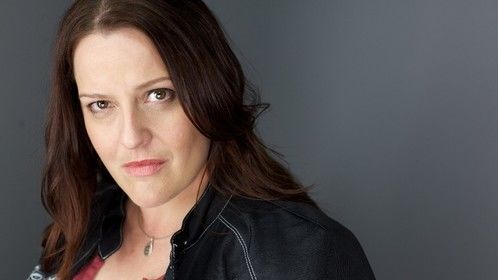 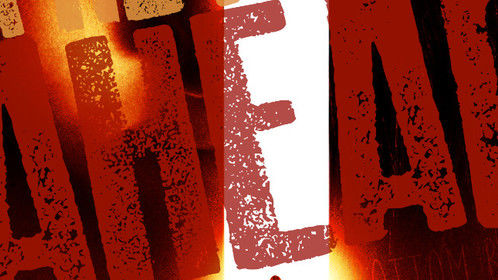 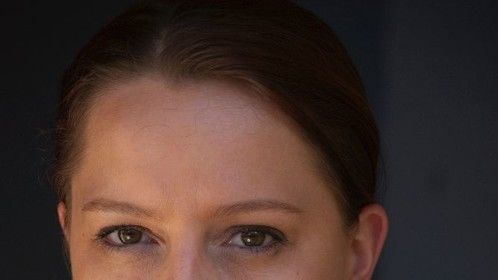