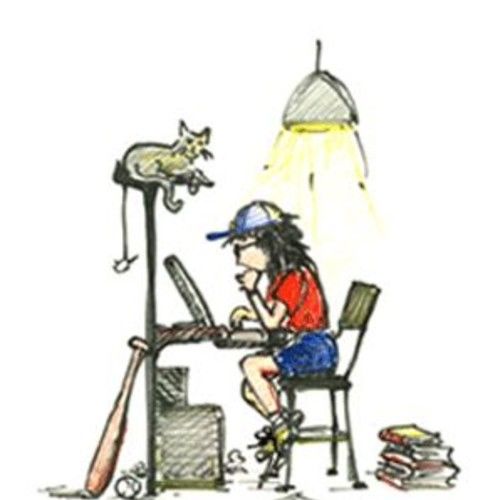 Debbie Bolsky is a playwright/screenwriter who has written over ten stage plays and screenplays. Her stage play Biking With Andrew Scott enjoyed a successful run in Los Angeles in 2008.
She is currently immersed in two screenplays, The Umpire Has No Balls and the drama Broken Dishes. The Umpire Has No Balls delves into one of her greatest passions -- baseball. Broken Dishes is an independent drama on which she's a co-writer.
Debbie’s experience is multi-faceted, having worked as Associate Producer on Laurel Wetzork’s independent film, Rogues, and at Columbia Pictures (Sony Picture Entertainment) in motion picture media advertising and marketing. At Columbia Pictures for over 16 years and through nine regime changes, Debbie successfully planned and implemented media strategies for over 400 films. You may read more about Debbie at . 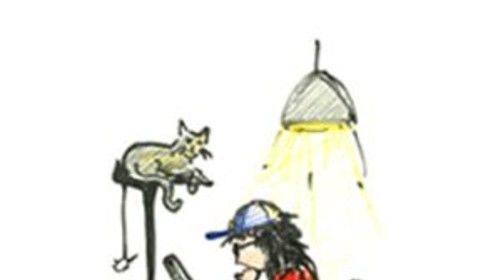