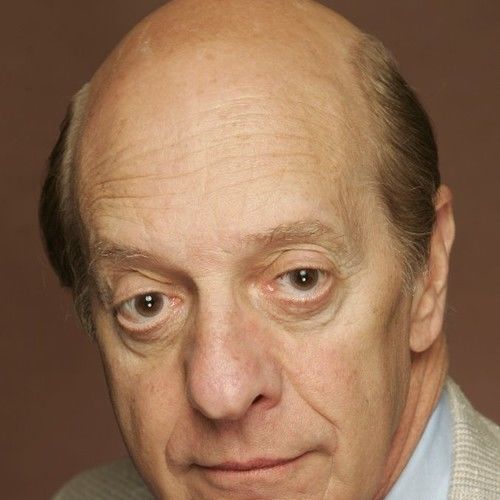 Basil Hoffman is an American actor who has been described by the Los Angeles Times as, “the incomparable character actor,” and of whom Academy Award winning director Robert Redford, who has worked with him four times, has written, “It is a wonderful feeling to trust an actor so completely.” Basil Hoffman’s citations in “Who’s Who in America,” “Halliwell’s Who’s Who in the Movies” and on the World Wide Web, most especially on the Internet Movie Data Base, offer a rough outline of his work.
He is best known for his work, often in classic films, with distinguished film directors, including Peter Bogdanovich, Mario Monicelli, Richard Benjamin, Carl Reiner (twice), Peter Medak (five times) and Alan J. Pakula (twice); Academy Award winners Paolo Sorrentino, Michel Hazanavicius, Steven Spielberg, Delbert Mann, Blake Edwards, Stanley Donen, Sydney Pollack, Ron Howard and Robert Redford (twice as director); and many others.
His classic films include "All the President's Men," "Close Encounters of the Third Kind," "My Favorite Year" and the Academy Award winning Best Pictures "Ordinary People" and "The Artist."
A long-time private acting teacher and coach in New York and Los Angeles, he has also been a frequent guest lecturer and teacher at prestigious academic and professional institutions, including (among many others) the American Film Institute, the American Academy of Dramatic Arts, the University of Southern California, Confederation College in Thunder Bay, Ontario, Canada, and in four universities in Lebanon.
In 2008, he returned to Beirut as U.S. State Department Cultural Envoy to Lebanon to teach acting and directing at the University of Balamand’s Academie Libanaise des Beaux-Arts, Lebanese University, Notre Dame University and St. Joseph University’s Institut D’Etude Sceniques Audiovisuelles et Cinematographiques.
He is a former member of the Board of Directors of Screen Actors Guild and the Fine Arts Advisory Council of Loyola Marymount University. He is an Advisory Director of the American Academy of Dramatic Arts and is a member of both the Academy of Television Arts and Sciences and the Academy of Motion Picture Arts and Sciences.
He is also the author of the acting textbooks, COLD READING AND HOW TO BE GOOD AT IT and ACTING AND HOW TO BE GOOD AT IT (and The Second Edition) with a foreword by Sydney Pollack. 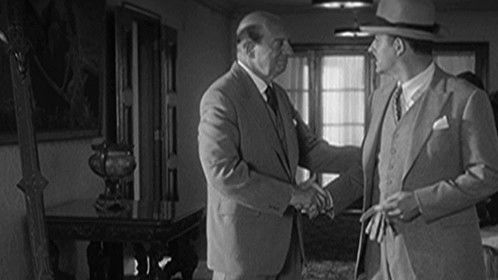 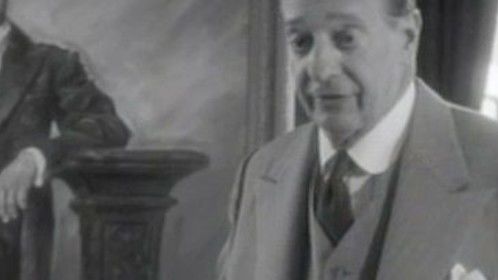 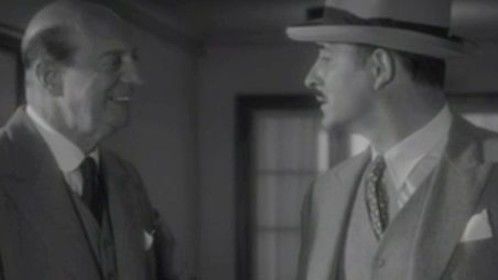 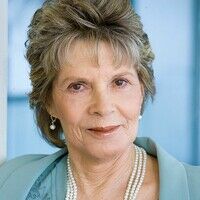 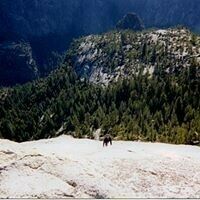