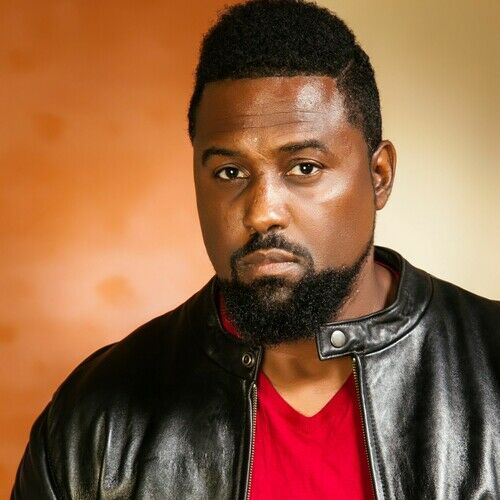 Life can sometimes take us on a journey that leave us in an ah moment which is exactly what former Professional Baseball and Football Player Kenny Ray Powell expressed about his new found career as an actor. The road leading up to his new journey as an actor was far from easy. He stands 6'8 not your typical leading man in an industry filled with leading men between 5'6 to 6'2. Consistently Powell had to prove that he was a force to be reckon. He had to take the back seat for many roles because of his gigantic frame and intimidating disposition. Nonetheless "no" was never an option "I knew God had a place for me" he said. Determine to prove that he was an actor and not an athlete was his main objective. As time slowly tip toed Powell made the best of every opportunity to learn and better his craft even if it was taking the back seat. "All I wanted to do is learn in the position I was in... so that I didn't have to sit in the back too much longer." Time showed up and the bell rang and he landed two principles roles in two feature films DeathHouse (2017) and Garlic and GunPowder (2017) directed by Harrison Smith. "I knew God had a place for me... it didn't matter how many no's I received... I just want to hear the yes." Powell is a true testament that prayer, hard work and perseverance does pay off in time. In parting words Powell says, " When one dream... dream big. I will continue to dream big. That is all I know how to do." 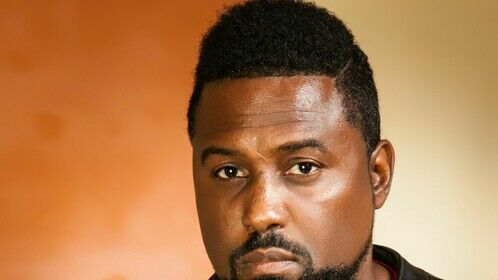 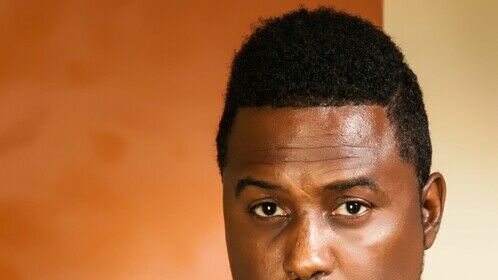 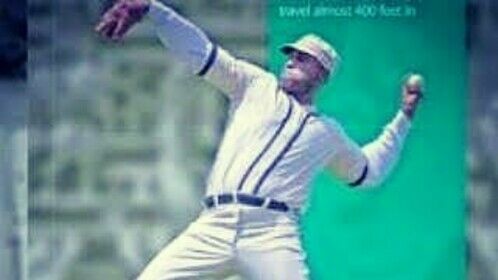 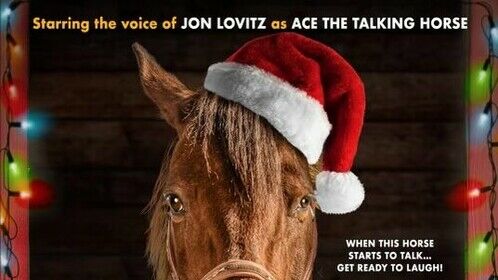 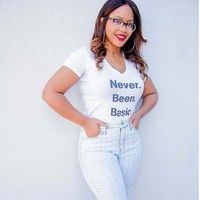