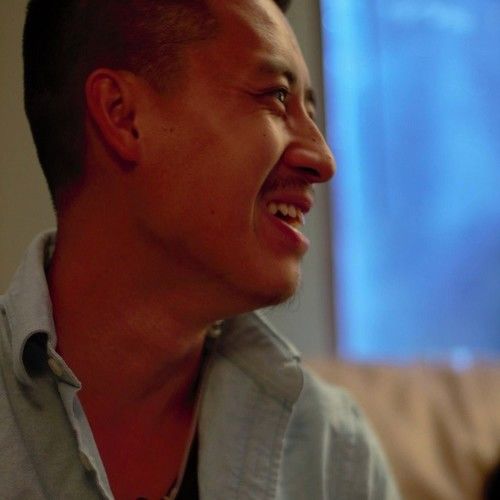 Director, writer, and producer Vokee Lee, born in a refugee camp in Thailand of 1990 after post-Vietnam war of 1975. Vokee’s family came to America in 1993 in search of freedom and education. Vokee is part of a growing but small group of first Hmong filmmakers from the United States. Vokee is currently a graduate student at Chapman Dodge College, continuing his career with an MFA in Producing for Film and Television. Vokee is currently working on a thesis level sci-fi short in hopes to turn it into a feature film.

Aside from Vokee’s passion of filmmaking, he believes to be the best, constant improvements and growth in one’s own passion and profession all starts with the heart.