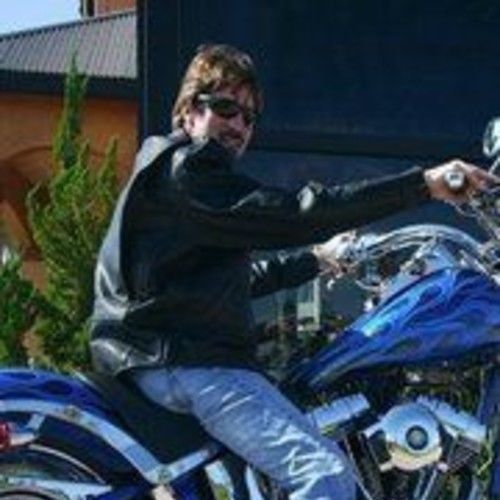 Rob started his involvement with the Florida film industry in the early 90's, when Universal Studios Florida came to town. He was lucky enough to serve as their Backlot Production Liaison and work on such projects as SuperForce, Swamp Thing, Superboy, and Nickleodeon's What Would You Do? and Super Double Dare, along with many other projects.

He is an avid and passionate photographer, writer, producer, and entertainment professional, who has a B.S. in Film and M.S. in Entertainment Business.

He is currently the Orlando producer for the 48 Hour Film Project and working on other freelance projects. 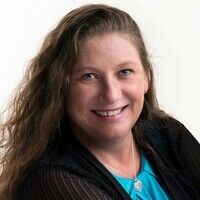 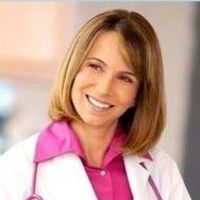 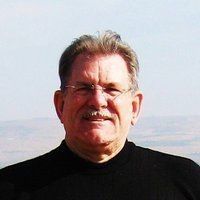 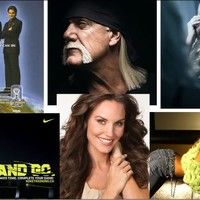 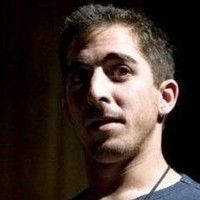 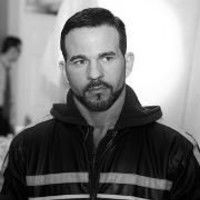 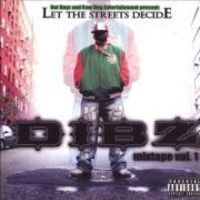 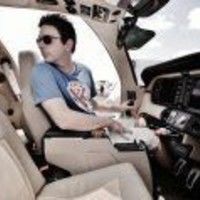 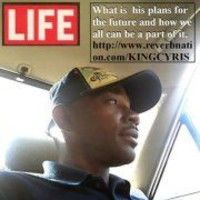 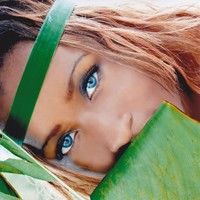 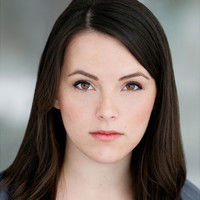