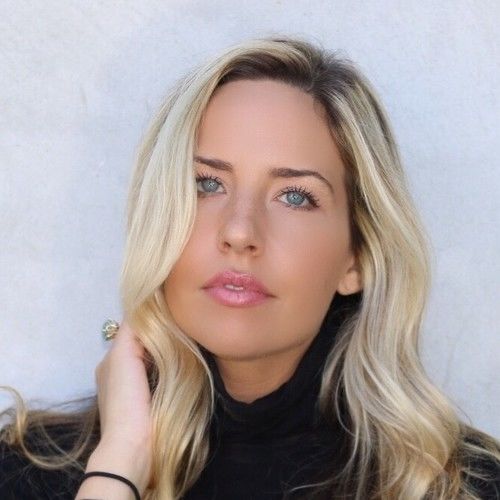 Kandace Cornell is a prolific and accomplished screenwriter and director.

In addition to a portfolio of film and TV material that's been celebrated with awards and competition placements, in 2018 she made her directorial debut with her award-winning short film, THE JUST-- which has taken the film festival circuit by storm. Since premiering at the LA Live Film Festival at Regal Cinemas at LA Live in Downtown Los Angeles, where it was nominated for five awards (including Best Short Film, Best Director, Best Screenwriter, Best Actor, and Best Supporting Actor), to date, the film has been celebrated with many award nominations internationally, including three Best Director wins for Cornell. Notable festivals include the Nice Film Festival (taking place concurrently with the Cannes Film Festival in the South of France), the North Europe International Film Festival in London, and the Montreal Independent Film Festival in Quebec, Canada.

She has a Masters degree in Journalism from Emerson College and graduated with a certificate in Screenwriting for Film & TV from the UCLA Screenwriting program. She currently resides in Los Angeles, and is shopping several film and television projects while seeking new representation. 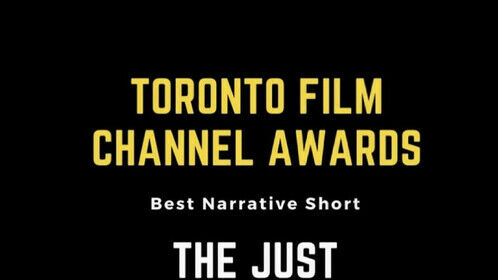 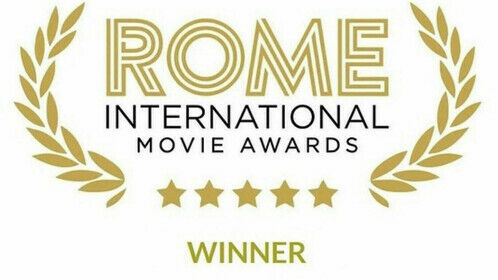 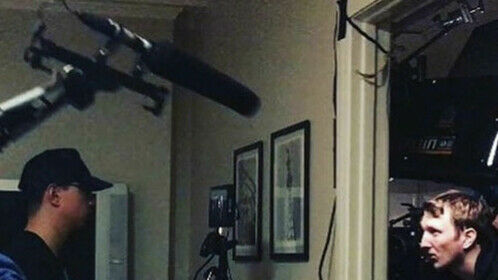 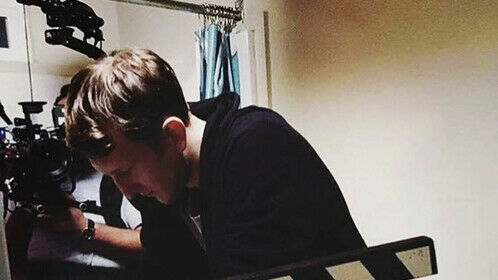