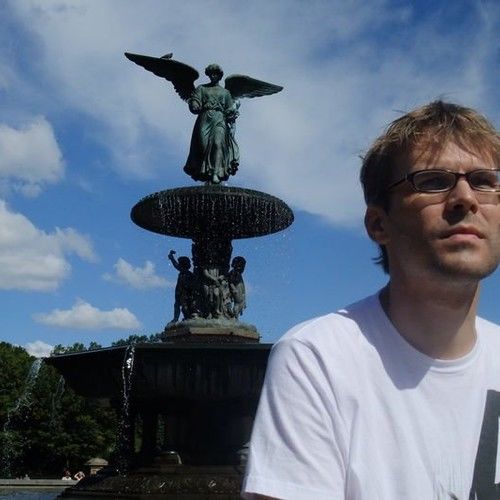 David Bandurski is the co-founder with Chinese director Zhao Dayong of Hong Kong-based Lantern Films China, a company dedicated to the support and production of independent Chinese features and documentaries. His productions include Street Life (2007), Ghost Town (2009), My Father's House (2011) and The High Life (2010). Also one of the world's leading experts on Chinese media and current affairs, David is editor of the China Media Project at the University of Hong Kong. He is a regular contributor to The New York Times, The Wall Street Journal, Foreign Policy and other publications. 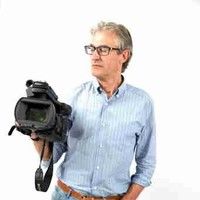 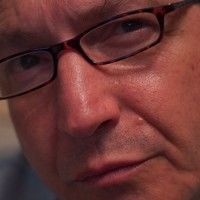 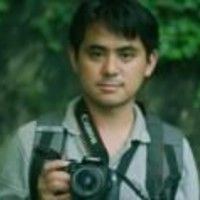 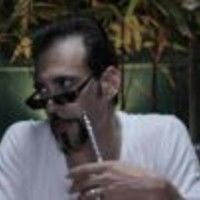 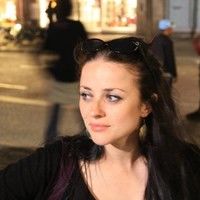 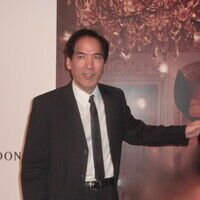 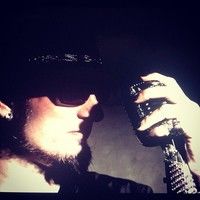 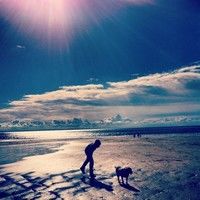 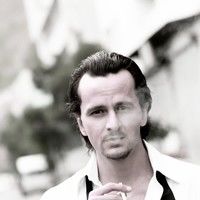 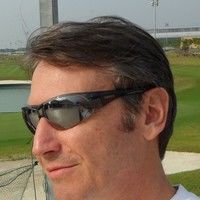