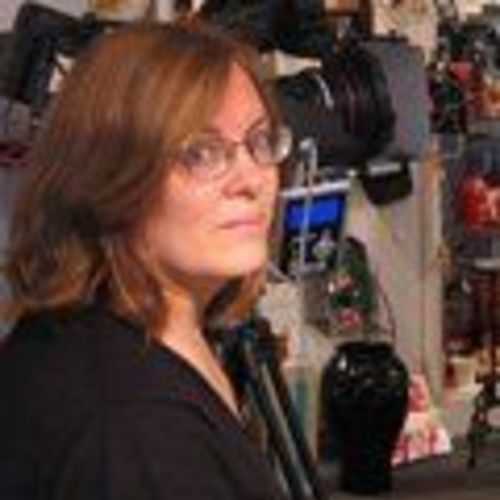 Alison McMahan is a screenwriter and filmmaker. She is the president of Homunculus Productions. Her most recent film is Bare Hands and Wooden Limbs (2010) narrated by Sam Waterston. She is currently in post-production on the feature documentary The Eight Faces of Jane (2011) and the short documentary Gluteus Maxximus. Her award-winning screenplays include Imprinted, Heaven Sent, and Girl in Trunk (the latter two written with John Leary).

She has over twenty years of experience in film production, both in the U.S. and abroad. From 2001-2003 she held a Mellon Fellowship in Visual Culture at Vassar College where she built Memesis, a virtual reality environment with a biofeedback interface for CAVEs. From 1997 to 2001 she was an associate professor, teaching film history and theory and new media at the University of Amsterdam. She has taught screenwriting in numerous venues, including the Hudson Valley Writer’s Association and the Emerson College extension program in the Netherlands.

She is the author the award-winning book Alice Guy Blaché, Lost Visionary of the Cinema (Continuum 2002), which was translated into Spanish by Plots Ediciones and has been optioned to be made into a film. She is also the author of The Films of Tim Burton: Animating Live Action in Hollywood (Continuum 2005) as well as numerous newspaper and scholarly articles on film and new media. Full list of publications here.

She has a BFA in Drama (Catholic University), an MFA in Film Production (New York University), MFA in Creative Writing (StoneCoast Program at the University of Southern Maine) and a Ph.D. in Film Studies (Union Institute & University). 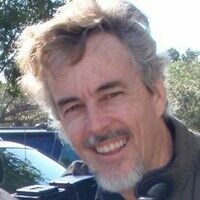