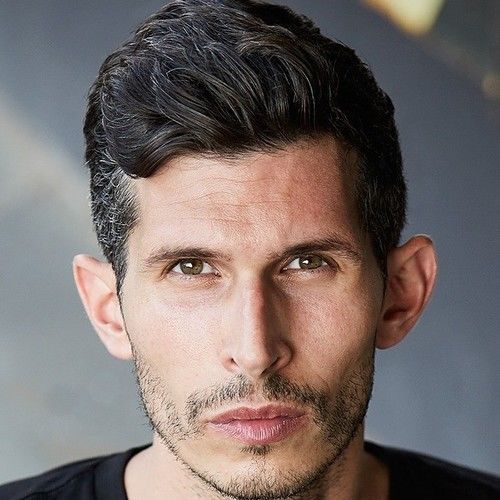 Alexander also produced his first short film, 'Gym Patriot' at the end of 2019. The short is in the running to make it to the final of the Annual Stage 32 Film Contest.

His heritage stems from different parts of the world with roots in Germany, Lebanon, and Argentina. Thanks to his background, he works at ease in English, German, French, & Spanish.
After finishing his studies in Economics and International Relations at the University of Birmingham, Alexander went on to train at Drama Studio London.

Alexander is also an established Voice Over artist with 10 years of experience. He has worked with a variety of big corporate, commercial, and sports broadcasting clients. His portfolio includes the Boshc, the BBC, Castrol, Disney, Ferrero, IBM, Land Rover, Lego, McKinsey & Company, Party Poker, Pfizer, Seagate, Sega, Shell and many more. 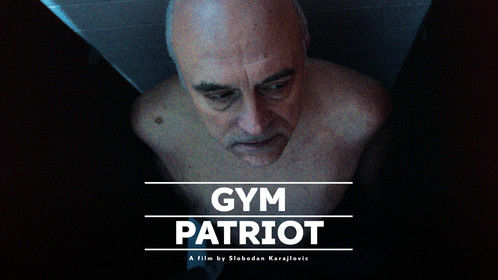 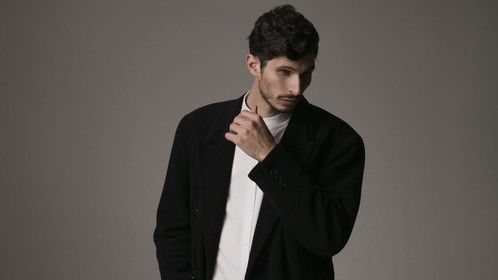 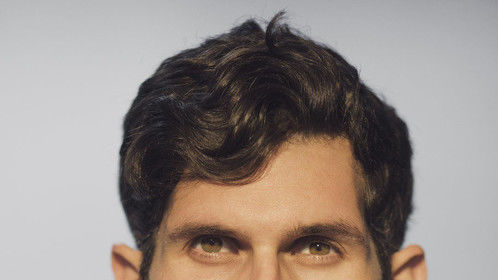 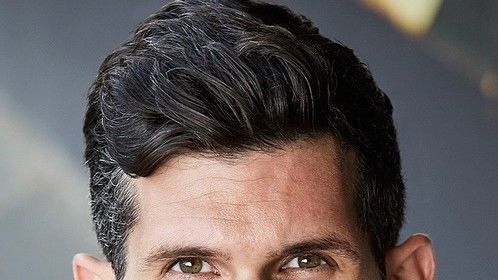 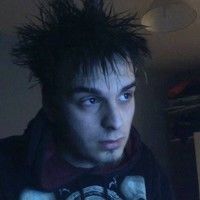 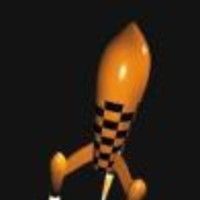 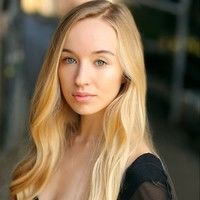