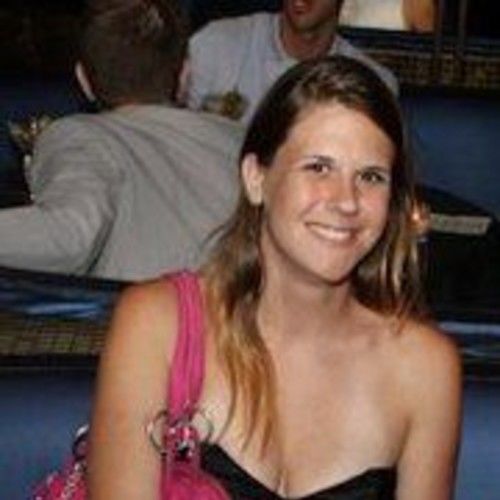 After graduating from Cardozo Law School with a degree in media and entertainment law, Whitney Meers realized that sitting behind a desk reading contracts all day would never be as exciting as actually being on set, making the magic happen. Since then, she's gone on to write, perform in or produce dozens of projects for film, stage and television, including "World of LARP," which is an official selection of the New York Television Festival, and several projects that were licensed for distribution through Comedy Central's . 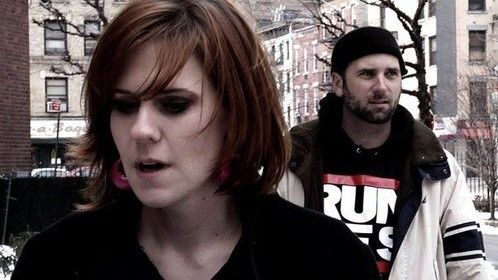 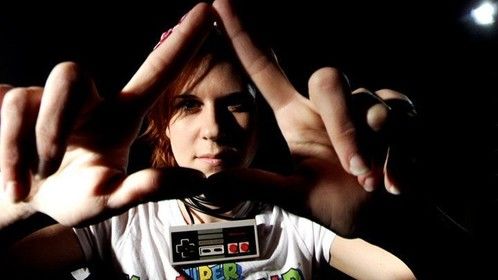 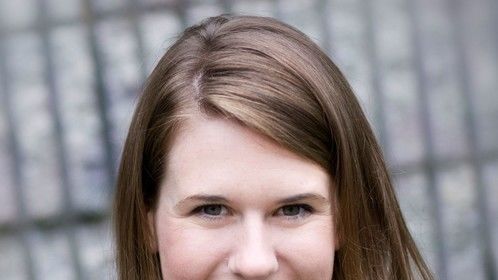 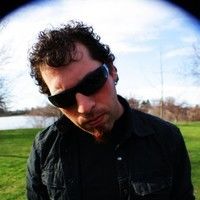 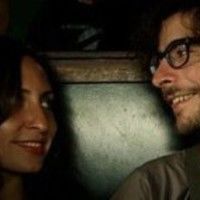 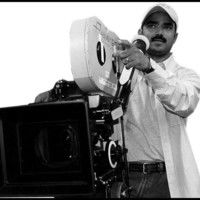 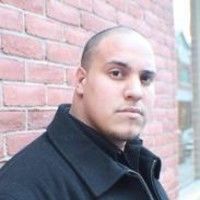 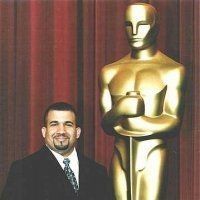 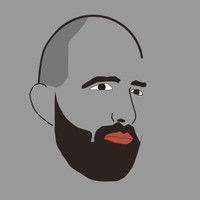 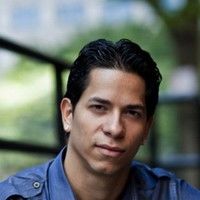 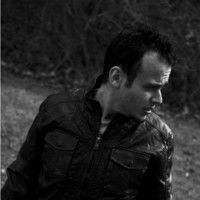