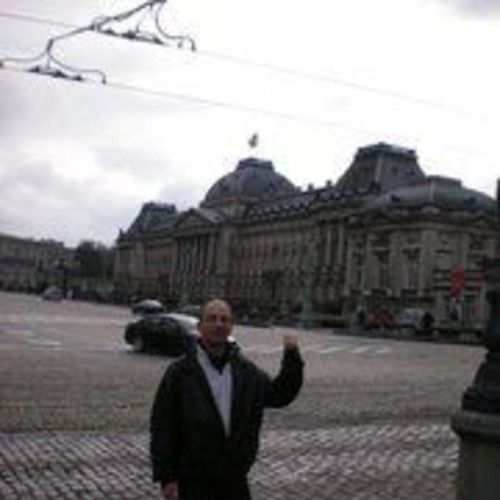 For Michael, life has been a vivid, sometimes harrowing experience. Now he is driven to process it into film and theater narrative that will capture the attention of and emotionally move audiences.

Following studies at the University of Pennsylvania and Wharton, he worked for a Hedge Fund, then quit to pursue an acting career. Took a “real job”, in the brutal mercenary world of non-carnivorous “cannibalism”, that is executive search, more commonly known as “headhunting”. The engagement allowed flexibility to pursue the acting. An extremely effective 'cannibal', soon came a London relocation to build a European business with the acting 'on hold'. In those days was the business good, the money easy, the life decadent and Michael a very bod boy. Then the flirtation with mortality and 13 day coma. The job ended. less than favorably. He returned to acting, performing in Edinburgh during the festival and on New York's theater Row. Studies in dramatic writing with Robert McKee, Milan Stitt and at the Ensemble Studio Theatre were next. Now he is a writer in residence at the Simon Studio, a member of the American Renaissance Theater Company (aka ARTC), the Independent Feature Project (aka IFP) and the Dramatists Guild. THE MEANING, an autobiographical one act play, the winner of a One-Act-Play Festival in New York. ORBITING EZMERELDA, (originally titled 'Orbiting Frieda' and rewritten as a feature film script) a play in two acts, chosen semi-finalist in the American Theater Co-Op spring competition. ENTERPRISING, a finalist in ‘The Movie Deal’ screenplay contest, chosen as the best dramatic script at the New York International Independent Film & Video Festival and recipient of Honorable mention at the van Gogh awards of the Amsterdam Film Festival. 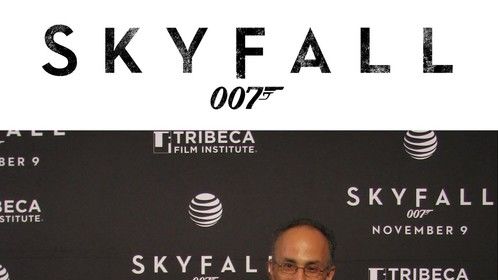 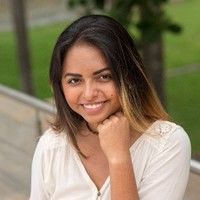 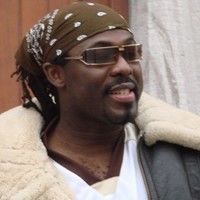 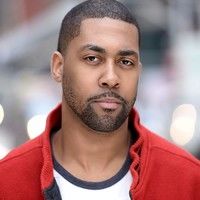 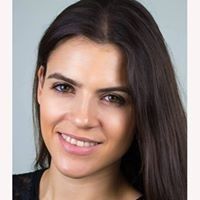 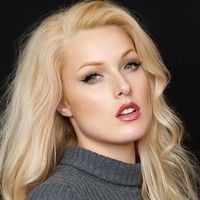 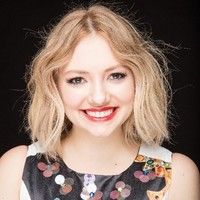 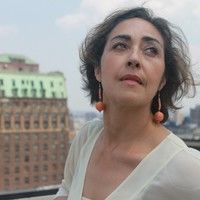