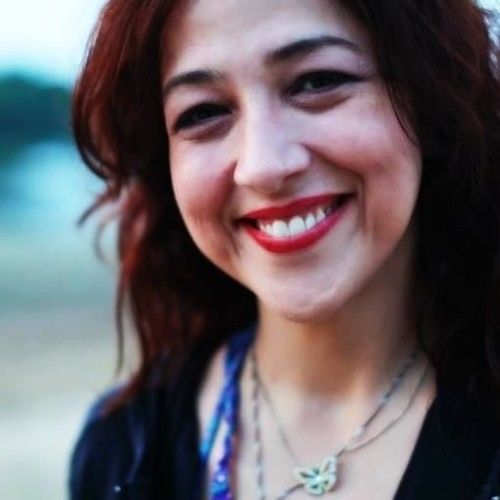 Hello, All! I'm a makeup artist from New York, but recently relocated to Albuquerque. I love working in horror, beauty, fashion/editorial, name it. My personal site is .

Always keeping my eyes and ears open for any good creative projects I can sink my teeth into.

Best wishes to all of you on your current and future projects! 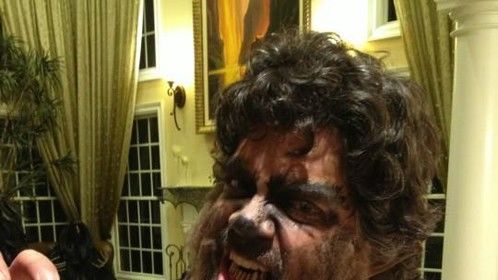 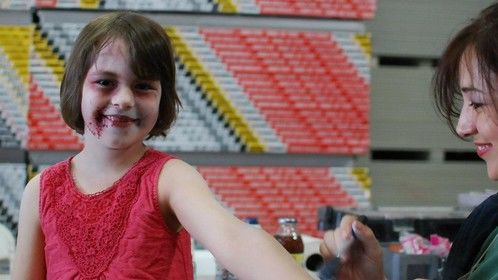 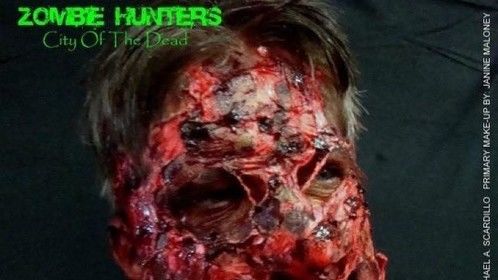 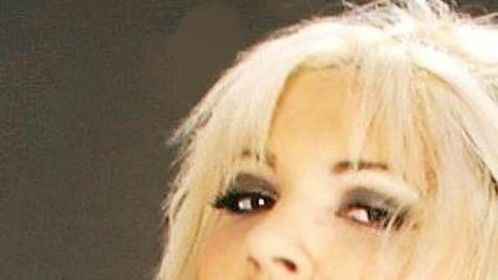 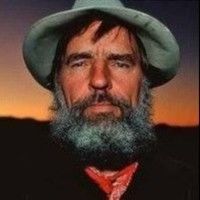 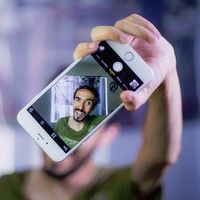 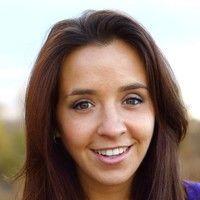 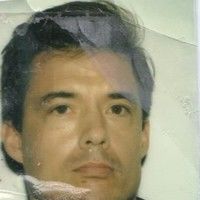 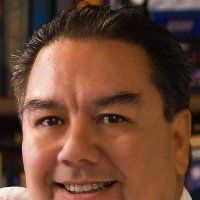 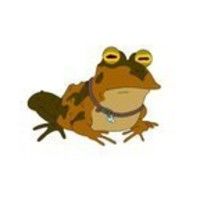 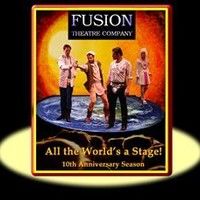 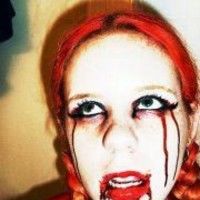