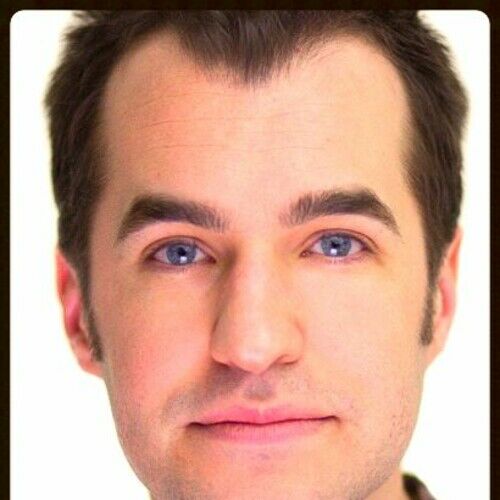 Tim O'Leary began his writing career as a New York playwright, and his works have premiered in the New York International Fringe Festival and Gay Fest NYC. While in New York, he taught playwriting at the Harvey Milk High School, a school designed as a haven for LGBT youth. He also trained in fight choreography and performance with the Vampire Cowboys, a theater company created by Qui Nguyen (Raya and the Last Dragon.)

Following a SAG-produced reading of his pilot Wolf Island, Tim moved to Los Angeles. There he wrote and co-produced a pilot for the series Al Malone, Private Eye, which starred Angela Lewis (FX's Snowfall) and was directed by Q Allan Brocka (the Eating Out series, Boy Culture.)

Tim is a graduate of the UCLA Professional Program in Television Writing, and was one of the co-creators of the comedy series Moms Anonymous, featuring the late, great 80s video vixen Tawny Kitaen.

When not writing or directing, he works as a fight coordinator for film and theater, and his fights have appeared in such films as Disciple (by Hustling creator Sebastian La Cause) and The Zoo (Denim Richards.)

Tim is the founder of the LGBTQIA TV Writers in LA, the only group for queer writers in Los Angeles. He is also the founder of Freaky Fighty Funny Films, a production company dedicated to queer genre projects. The flagship project for Freaky Fighty Funny Films is Demonhuntr, an action horror comedy series now airing on HereTV, and available on Amazon Prime, iTunes, and Google Play. 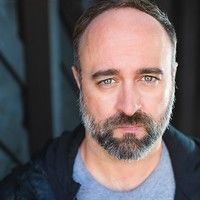 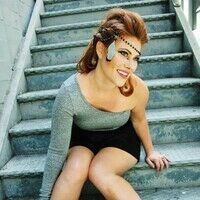