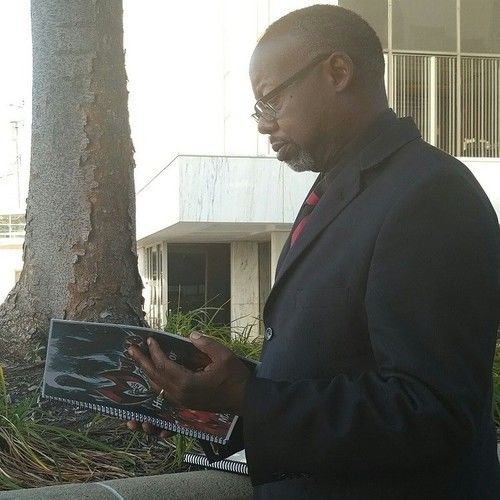 CEO at Birth of a Notion, LLCProducer, Screenwriter and Director

Martin Reese hails from Cleveland, Ohio, the home to the only NBA team to overcome a 3-1 deficit in the NBA Finals. The son of parents who introduced him to comic books, science fiction, and classic films he loved telling stories. He wrote and illustrated his first book in 1st grade called LIONEL AND THE MAGIC PEBBLE (unpublished) about a rabbit who finds a magic pebble and uses it to transform into a hawk in order scare off a hawk that was after his parents.

Inspired by the movie STAR WARS in 1977 at the age of 11, he dreamed of a career in special effects. He was so enthusiastic that he wrote to a columnist who specialized in career advice and asked how he could get into the special effects industry. The columnist responded by recommending that he go into carpentry. Martin could not visualize how being a carpenter would lead to building Star Destroyers and X-Wing Fighters. Seeing no other viable opportunities at that time to pursue his dream he went on to earn a bachelor’s degree in Civil Engineering from Cleveland State University. But he never gave up on his initial goal. In order to increase his opportunities to work in the entertainment industry, he took courses in 3-D animation and multimedia design. His work was displayed by organizations such as the Cleveland Cavaliers, the Cleveland Lumberjacks (AHL Hockey), the Cleveland Rockers (WNBA), and Sherwin Williams. He continued to write. In 2004 he wrote, produced and directed his first film, a horror short called SOUL POSSESSION.

He published the storybook MULOGO AND HIS QUINTUPLE OF TROUBLE (Amazon), about a boy who accidentally conjures a five-headed dragon while under the tutelage of a wizard, based on his short screenplay of the same name. The short screenplay was a quarter-finalist in the 2014 Bluecat Screenplay Competition. He co-produced a short film based on his award-winning short horror screenplay THE SNEEZE (2018 Wildsound Festival Best Short Screenplay and the 2020 Madwerkz VFX Award). It was shot in LA and is currently in post production. He is the founder and administrator of the Facebook group PEOPLE OF COLOR SCI-FI FILMMAKERS COLLABORATIVE, an inclusive networking and learning space that encourages the creation of film projects in the genres of sci-fi, fantasy and horror that feature People of Color.

His feature length horror script THE EYE OF OWUO was named the winner of the Micro-Budget Horror Script Competition (2020) sponsored by Stage 32, Trick Candle Productions, and Glass House Distribution. The logline for the EYE OF OWUO won the LA Screenwriter Logline Contest (March 2016) and was one of the featured loglines in their website article 3 SIMPLE STEPS TO A BETTER LOGLINE. Martin lives in Cleveland Heights, Ohio with his wife of 25 years Stephanie. 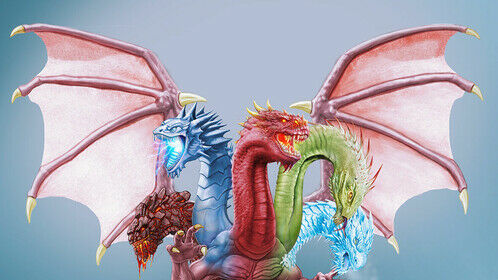 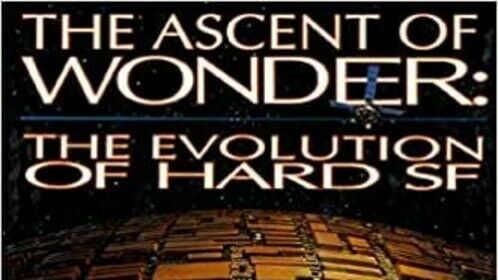 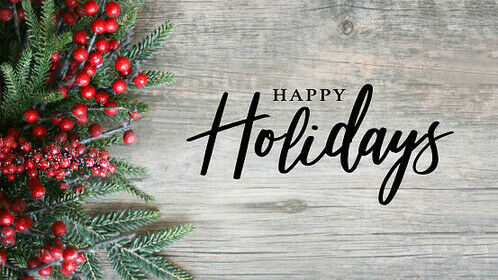 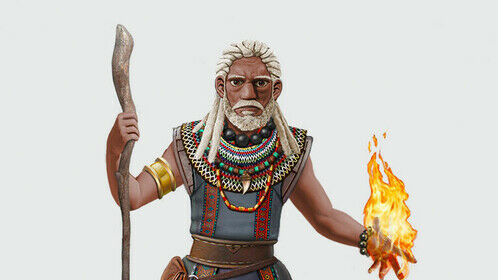