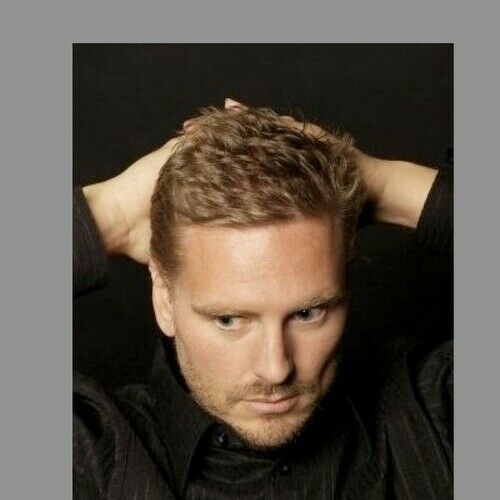 A NO ONE CARES PRODUCTIONS i.e. ANOC PRODUCTIONS was founded in 2000. We are a dynamic and creative independent film company specializing in horror films. Located in Southern California, ANOC PRODUCTIONS has produced and developed numerous independent films including the cult hit BUNNYMAN franchise. Our films have been distributed worldwide by such distinguished distributors as FIRST LOOK and LIONSGATE. We have had our films sold nationwide by such major retailers as WALMART and BEST BUY. Currently Bunnyman 2 aka The Bunnyman Massacre is in heavy rotation on the CHILLER cable channel. The third film in the Bunnyman franchise, Bunnyman Vengeance was released late 2017.

The films of ANOC PRODUCTIONS, Shadows of the Dead, Shattered Lives, The Bunnyman Franchise (currently 4 films produced), stand as testaments to creative independent filmmakers working within the horror genre. These films are more than just the sum of their severed parts, and this is why they stand apart from the countless horror films that flood the market. It is with this philosophy that ANOC PRODUCTIONS has managed to secure distribution for every film it has produced.

ANOC PRODUCTIONS offers a variety of film and video production services that will fit any production's needs. We will turn your idea into reality and keep the film within your budget. If you are interested in investing in a current or future ANOC "PRODUCTIONS' project", or want to know about the exciting & profitable opportunities as a financial partner with us, please contact us below for detailed information and executive summaries of our current and future productions.

Please see the below BLOOD ANGEL promo video for more information. We are currently looking for investors to partner with for BLOOD ANGEL and NOWHERE GIRL. 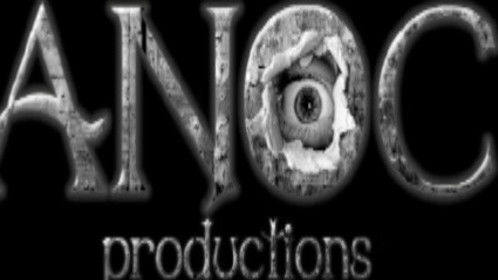 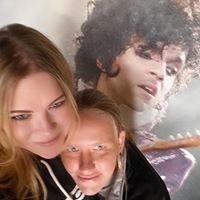