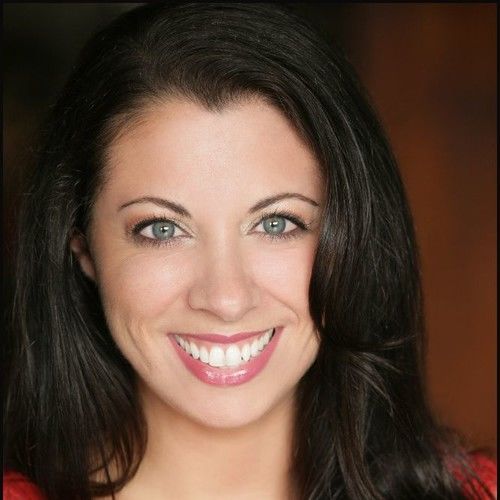 Janine Anzalone, born in July and raised in Toms River, New Jersey, is an American film and television actress, writer, and producer. During her childhood, Janine immersed herself in creative writing and performing arts, having acted in school plays and written short stories and scenes for her friends and younger sister to act out for any audience available. With innate creative talent, it was only natural for Janine to follow her path as a storyteller. It was while attending Monmouth University in West Long Branch, New Jersey that she was approached by one of her acting professors who encouraged her to pursue the craft of acting, as he saw something special in her. This sparked an irrevocable fire in her. Having studied with private acting schools in New York City and being cast in several independent productions, it wasn't until Janine relocated to Jacksonville, FL to be closer to her family, that her acting career really started to take flight. It was that decision that changed her life for the better. As an actor, she hopes to be able to touch and inspire the lives of others and be a voice of positive influence. Also, being a knowledgeable horseman and lifelong equestrian, she one day wishes to start a Thoroughbred rescue organization to rehabilitate ex-racehorses so that they may go on to have loving homes or second careers. 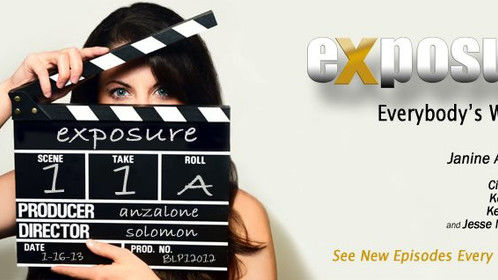 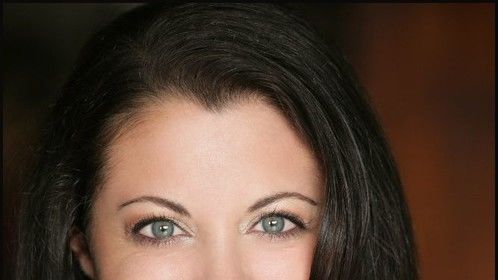 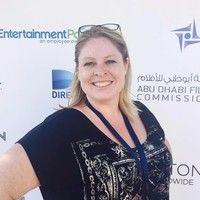 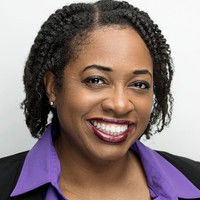 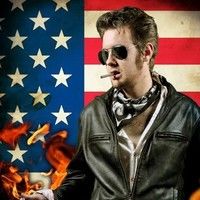 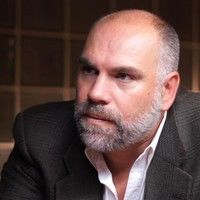 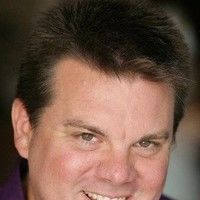