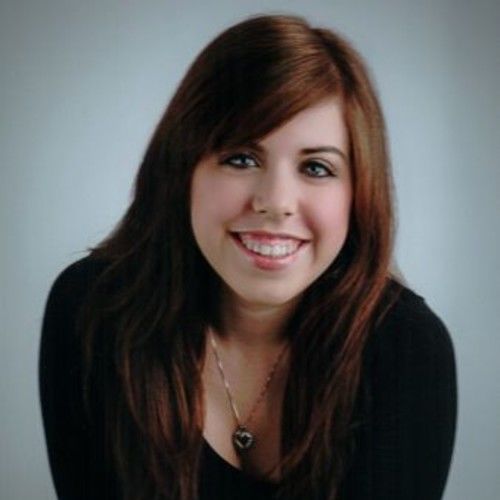 My name is Alisha Black and I'm an energetic, friendly and fun-loving 25 year old with a vivid imagination. I love to sing, write lyrics and act.

Prior appearances with the Northstar Opera and Repertory Theater included Gilda, in Rigoletto (Verdi), The Queen of the Night, in the Magic Flute (Mozart), Elettra in Idomeneo (Mozart), Adele in Die Fledermaus (Strauss), and Micaela in Carmen (Bizet).

As a young actress, appeared as Snoopy in "You're a Good Man Charlie Brown", with additional appearances in "Godspell" and "Life of the Party".

Now looking for roles in film, television and stage, and modern music / voice. 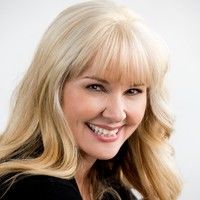 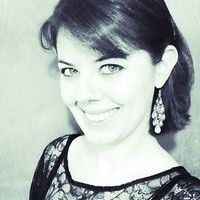 A. M. Dunnewin
Other
Sacramento, California 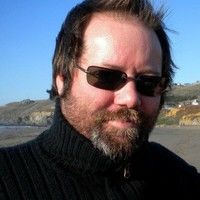 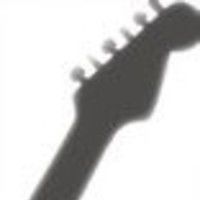 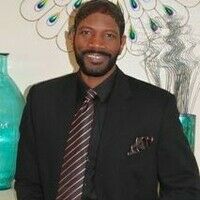