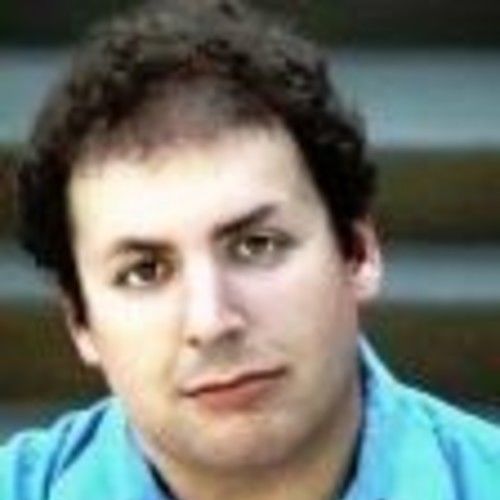 Actor/singer Jeremy Ebenstein has appeared in numerous theater, and cabaret performances in NYC and LA, and in several independent films.

Jeremy has sung in numerous NYC and LA cabarets. He has co-written 2 songs that can be heard on his website, . He explains his journey into music: "I didn't really start with music until I was 19 or 20. That was when I took my first voice lesson, in community college. I liked the thought of being able to sing out live, & creating in a recording studio. The lessons continued & my singing just got better & better. I had plunked on the keyboard as a child, then lost interest. My Dad nagged & nagged me to take it up again. Finally I caved in, & started lessons. Dad was right, I got really good at it. Now I sing & play expertly."

Jeremy has studied acting at AIA Studios, The Lee Strasberg Institute, and TVI Studios, and voice with Nancy Dussault.

He'll be seen several episodes of this years season, of the sketch/parody series "Hot Package" on Adult Swim/Cartoon Network. 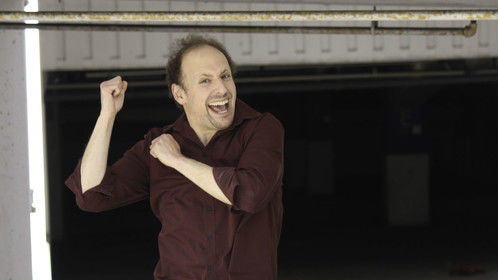 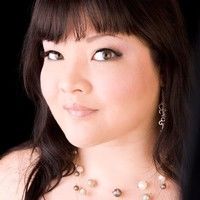 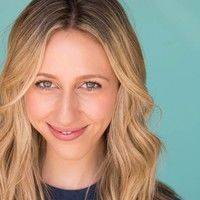