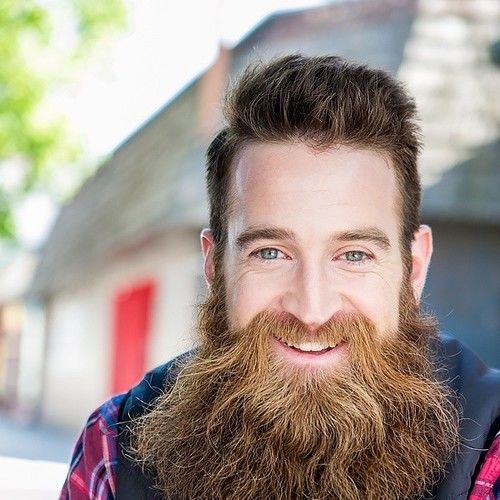 Versatile, multi-talented, and results-driven producer experienced in the development and production of engaging content in the both the traditional and digital media sectors.

What does that actually mean, you ask? I make really funny stuff, mostly for the interwebs. 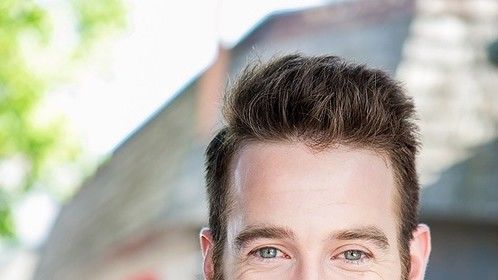 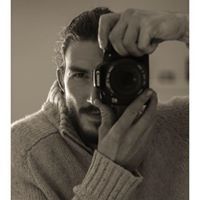 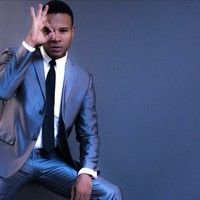 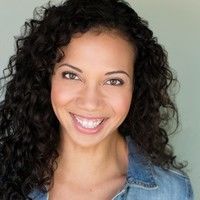 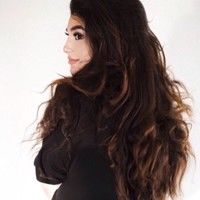 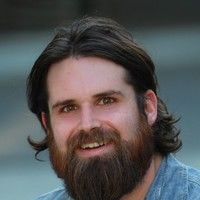 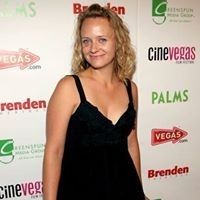 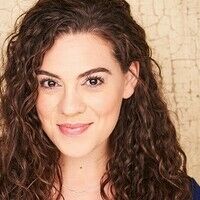 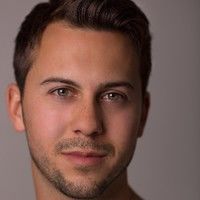 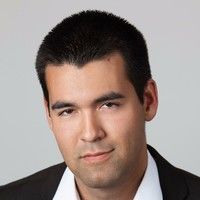