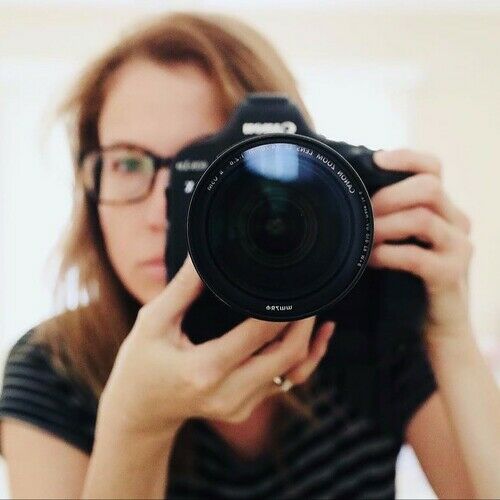 I am an Arizona based Producer/Director, screenwriter. I completed my BFA in Film and Video production at the University of Arizona in Tucson. Since then, I founded Rose Colored Productions, a full-service production company, in 2011 and have worked on various projects and in various roles. I produced multiple short films, a feature film that is now in post-production, and currently working on another feature film and short film.

I am looking to continue my involvement in as many films as possible. 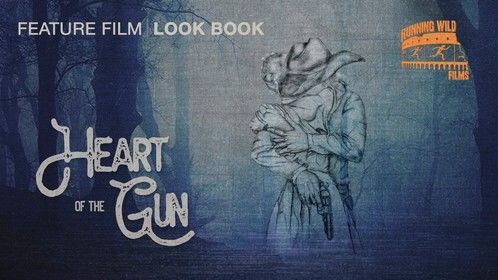 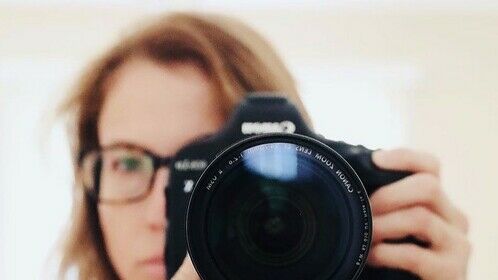 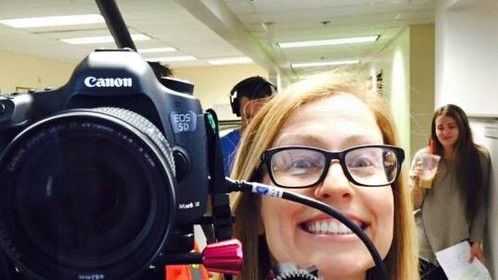 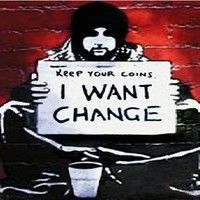 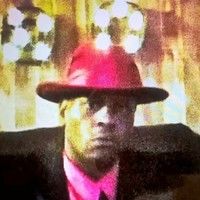 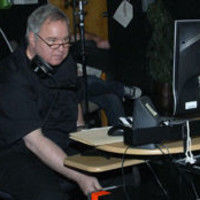 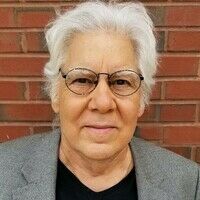 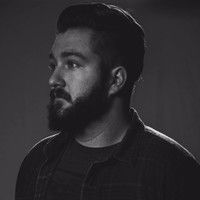 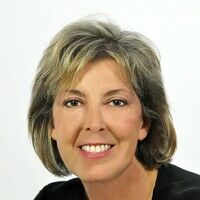 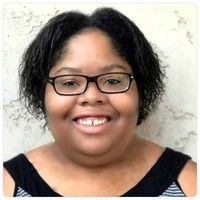 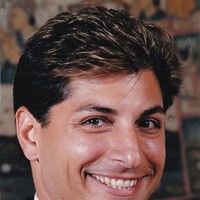 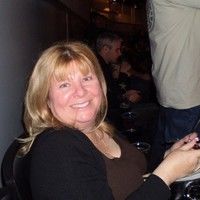 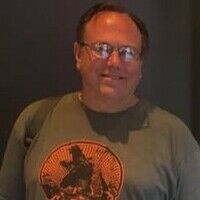 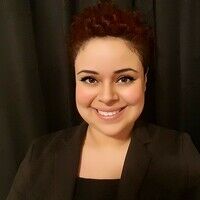 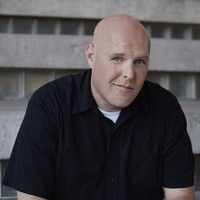 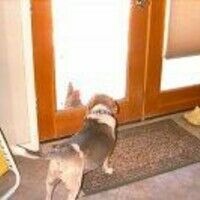 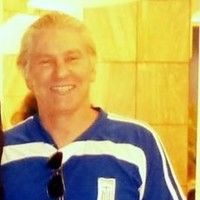 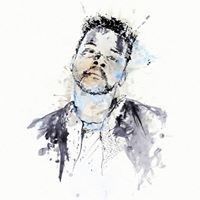 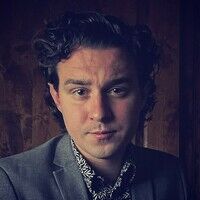 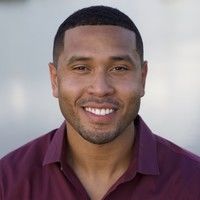 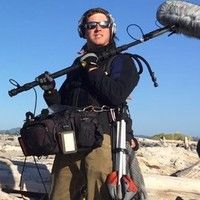