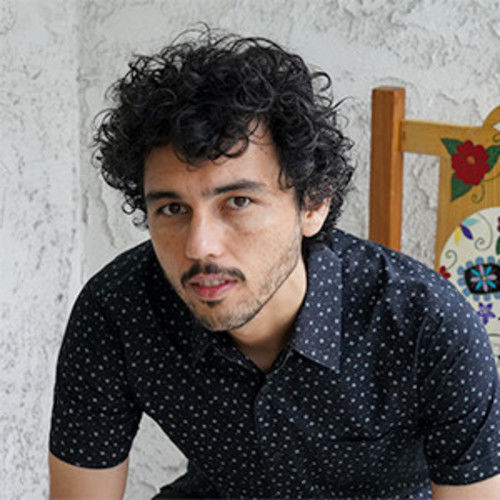 His short, “Cross”, the story of a Filipino-American backyard boxer, screened at festivals throughout the country following a grassroots crowdfunding campaign that connected with Filipinx and Latinx communities throughout Los Angeles.

The feature script for Cross participated in the 2018 Stowe Story Labs and was a finalist in the Latino Screenwriting Project.

“Desert”, his last short, took home the Audience Award at the 2019 Connect Film Festival and award for best actor.

He recently was a member of the ninth annual Artist Academy as part of the 57th New York Film Festival.

Previously, he served as Seed&Spark's Head of Crowdfunding after being hired for his successful campaign for "Cross". He's helped hundreds of filmmakers reach their audience building and crowdfunding goals while leading the team responsible for the highest crowdfunding success rate in the world -- 80%!

He now serves as an audience building consultant and impact producer for independent films while in pre-production on his feature thriller, The Halloween Club which recently placed as a quarterfinalist in the Screen Craft Horror Competition. 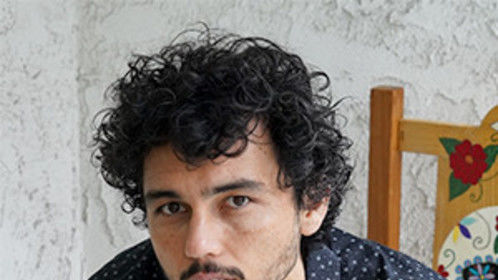 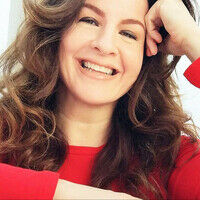 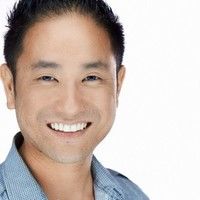 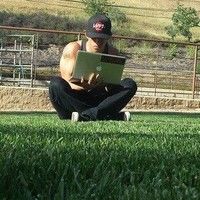 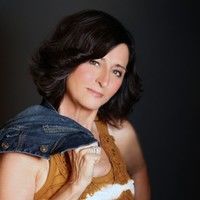