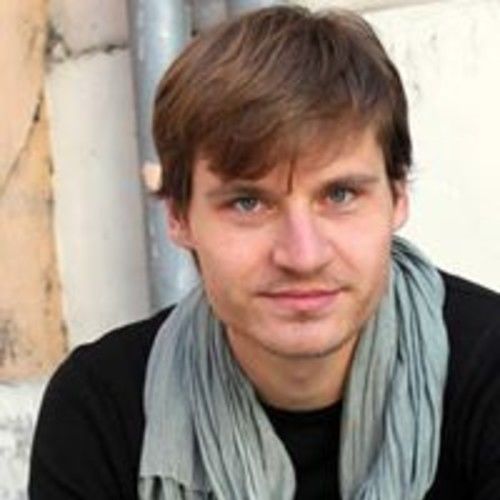 I’m a freelance actor, writer and editor, based in Berlin at the moment.

I do edit and translate stories from English to German language, and I give creative advices to improve stories (creative editing). I did this for a start-up U.S. children’s book publisher. In Berlin I’m studying screenplay/dramatic writing since 2015. Before I became an actor, I was a media designer.

Before I became a freelancer, I was engaged in the theatre for more than 3 years. Since I’m already established with acting on stages, I’m now trying to establish to become a film writer and director. 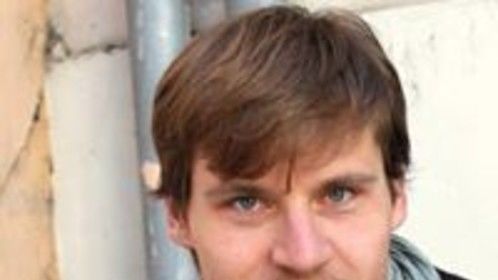 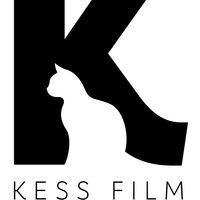