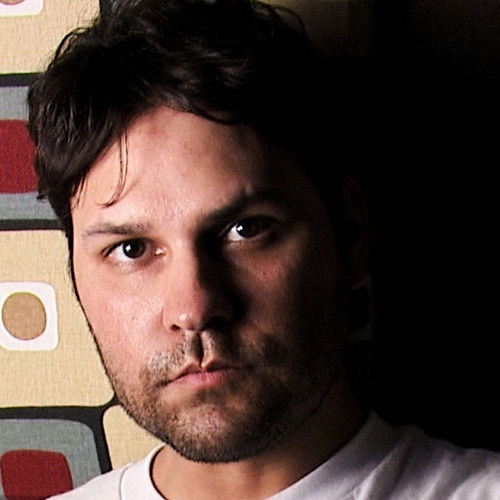 I am a freelance screenwriter, movie editor and actor. I have also practiced special effects make up. I have been into making movies since I was a young kid. I didn't get my first acting gig until 2005 with the film RX where I played the part of a Mexican soldier. From there, I started getting more acting and screenwriting jobs. I'm currently writing three new screenplays, all feature-length.

I have won awards for my writing and also for my filmmaking. I try to be as original as I can when I create stories or at least have an original concept of an already tired plot. I like to think outside the box. 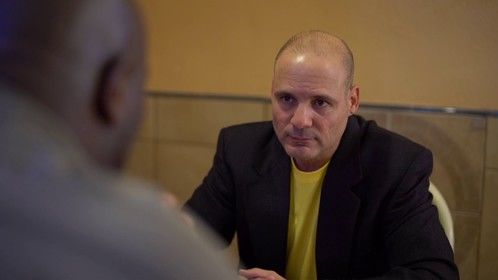 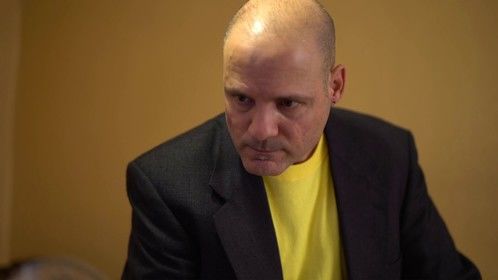 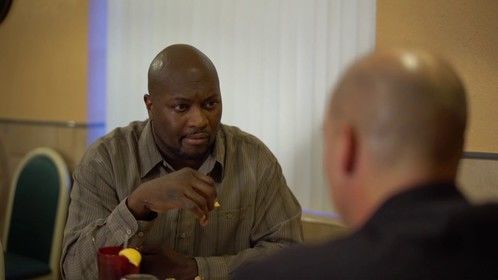 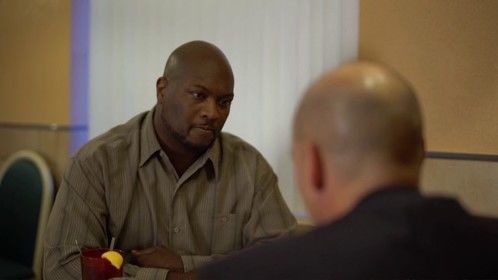 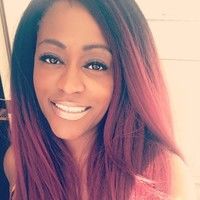