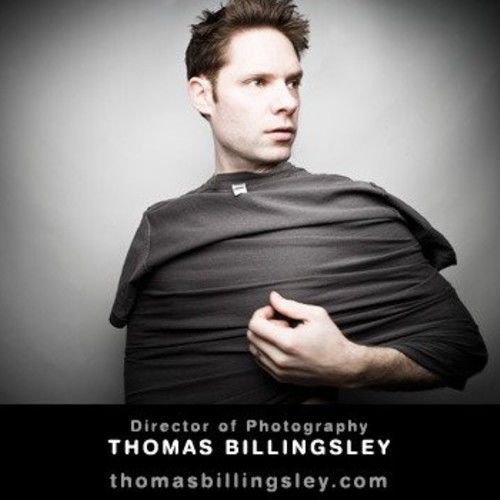 Thomas Billingsley is a Director of Photography specializing in narrative dramatic films, commercials and music videos. He has recently wrapped the indie feature film 'Lucille's Ball' and the Crazy 8's film 'A Mother's Love'. Additionally, his second feature film, 'The House', the Bravo!Fact short 'Dance of the Little Old Men: the Heist', and the short 'HIKE' have all been doing well on the festival circiut. Thomas is also looking forward to the release of his first 3D feature film in the near future.

He trained through the Professional Photography Program at Langara College, one of the West Coast’s most respected programs, and Simon Fraser University’s School for the Contemporary Arts receiving many scholarships for volunteer service to the school, academic merit, and artistic excellence.

Running a flourishing commercial photography studio for over a half-dozen years, he developed his eye and technique, before moving into film production.

Currently, Thomas puts his extensive training and artistic eye to use on narrative dramatic films, commercials and music videos. 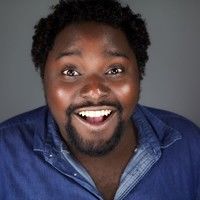 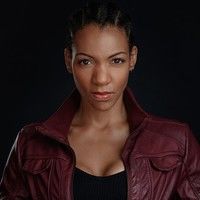 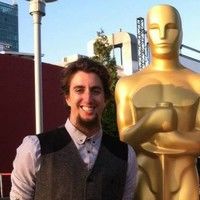 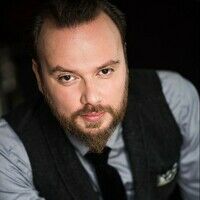