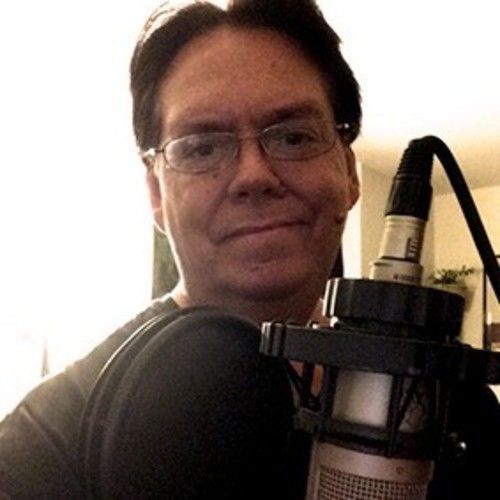 Unique traits: I can apply myself to emulate almost anything. Clay chameleon or sorts, well maybe more of a Fimo chameleon, that would have more color. I have a very experimental nature to nearly anything I get involved in, kinda like a Mad scientist clay chameleon (in color), of course chameleons are kinda slow so I wouldn't get across the lab very fast, now that I think about it, if I dropped a beaker I probably wouldn't be able to catch it, just because one of my eyes is looking in the wrong direction. THEN I would really be a very mad scientist. OK, I'm more of a Clay Gecko, that doesn't make any sense does it? But, I would have been able to catch that beaker with my sticky sucker hand. Unless as a chameleon, I caught it with my tongue! That would work, maybe I should just drop the mad scientist thing. I mean could you really SEE a mad scientist chameleon? I guess no need to build on that, now that you have that character stuck in your head :) ~ Shane 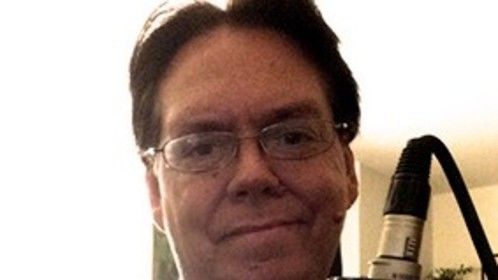 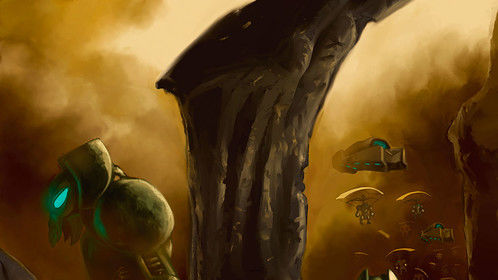 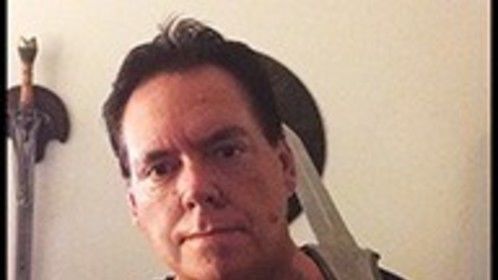 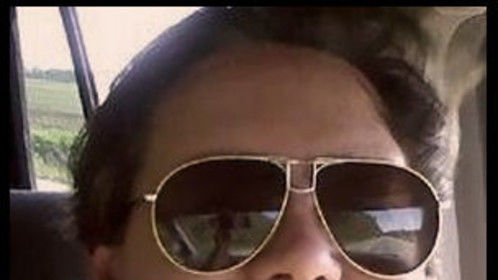 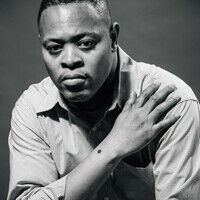 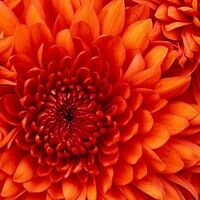