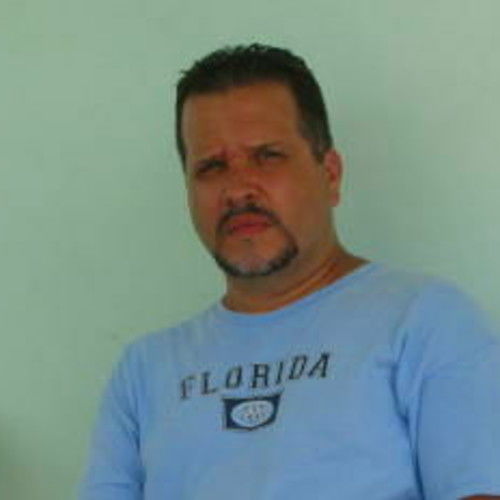 Israel Marrero aka" Izrock" is a partner of the production company named The Takeover LLC. The company's other member/partners are Chad Newsome, and Alan Noel Vega are all experienced in multi-media development. Israel's experience as a creative writer come from his music days as a rapper and member of a rap group "The Three Wisemen" managed and signed by manager David Maldonado, and has worked on various beats and songs with friend and veteran hip-hop producer Domingo Padilla, who is the owner of Deranged Funk LLC and Beats 4 and will be scoring the project as well as working on the soundtrack as well. As of late Israel has been involved in writing screenplays, and has been working as a writer and independent film producer on his first film project "The Takeover". Israel, most recently has also been involved with development and writing on four other film projects in the works with his producing partners Mike Nunez, Chad Newsome. He is also writing alonside with Zilphia Wallace of "Red Carpet Society Entertainment LLC" as a writer/producer/partner on a episodic series and feature film for the series they're developing. 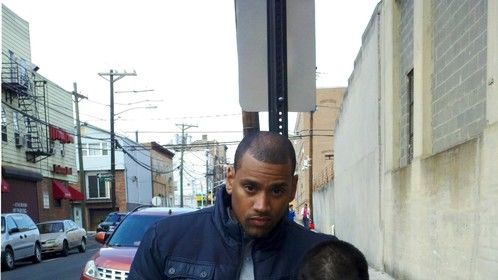 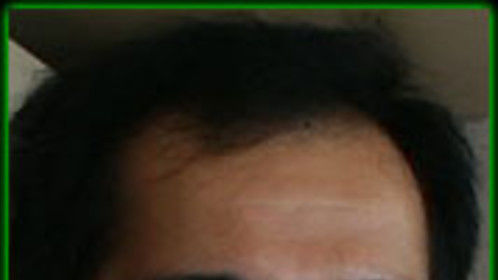 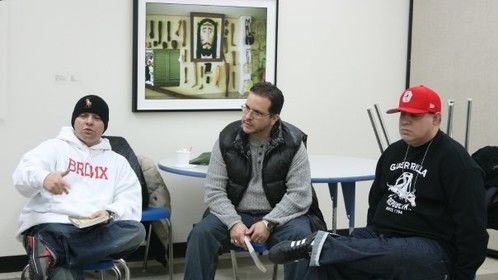 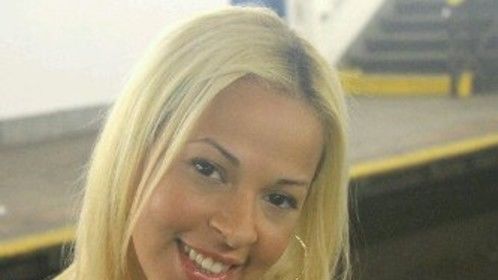 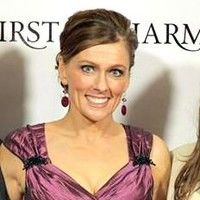 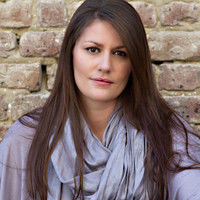 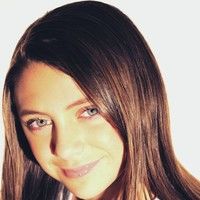 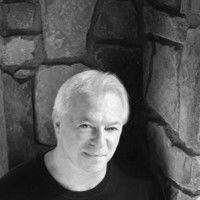 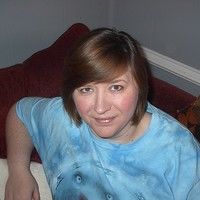 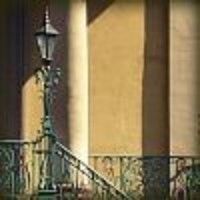