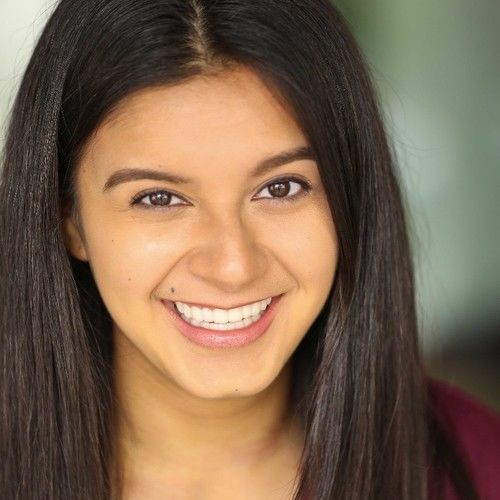 Amber Romero is an actor, martial artist, dancer, and model, born and raised in San Diego, CA. On her 15th birthday, Amber and her family moved from San Diego to Los Angeles so that she could further pursue her dream to be an actor; a dream that started at the tender age of 3.

Amber began her career in musical theater, dance (ballet, jazz, tap, hip hop, modern, and Spanish dancing) and modeling. She has walked the runway and modeled for retail stores such as Macy's, Nordstrom, JC Penney, and Children's Place. She has also been a special events model at charity functions. Amber was one of the first ever child models for Fashion Career College in San Diego.

In addition to being a dancer, she is also a competitive figure skater, and has earned 2 black belts in traditional Tae Kwon Do and Extreme Martial Arts. She has been training in stunts/action choreography since the age of 15. Amber is best known for her role as a series regular in the web series Clique Wars where she played the role of Molly. She has appeared as a lead in the films CAZADORA and Shattered.

When Amber is not busy in acting, school, and martial arts, she loves to give back to the community. She volunteers at various places such as Big Sunday, Magic Penny, LA Mission, and the Ronald McDonald's House. 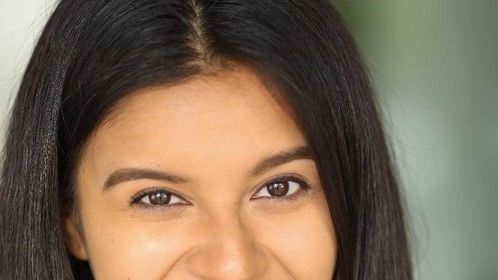 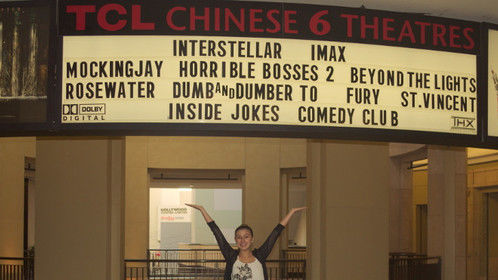 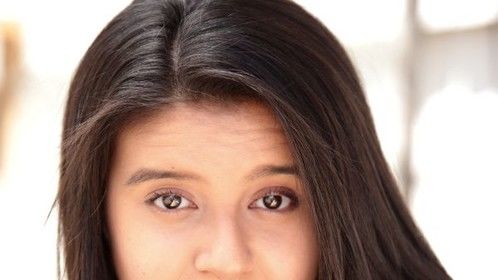 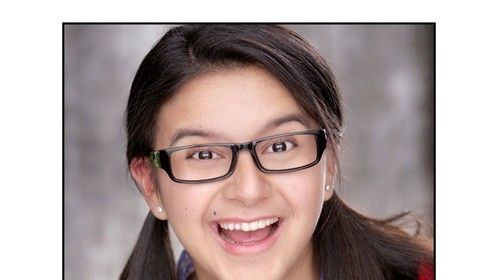 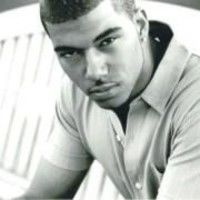