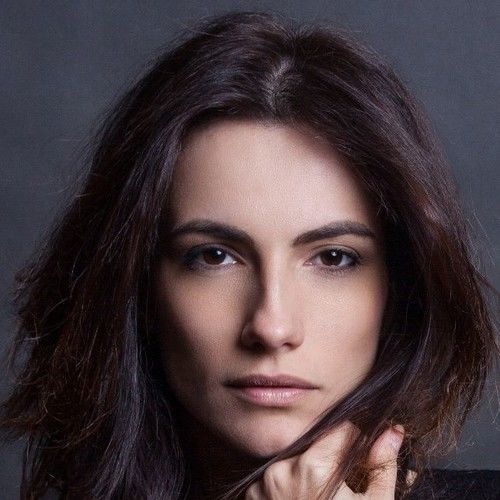 I'm a Romanian actress mainly known for my role in Pioneers' Palace, a movie which Premiered at the Sundance Film Festival in 2015. I also had a supporting role in the last Steven Seagal movie called Absolution. Prior to playing in English-speaking movies, I was the main actress in the feature Romanian movie Nothing About Love. As far as my formal training, I attended the Acting University in Bucharest from 2008 to 2011, when I graduated with a degree in acting. In 2013 I attended a workshop with Ivana Chubbuck in Bucharest and for 6 months I studied her method with Frantz Turner and David Lipper and in 2015 Doug Warhit's On Camera Cold Reading & Scene Study class in Los Angeles for 2 months.. In addition to the above, I have extensive experience as a commercial actress over the last 10 years. I was the main actress in commercials for such brands as Coca-Cola, Johnson & Johnson, Sony, Nescafe, Illy, and Martini. In fact, I was the image of Martini in Romania and one of finalists in their 2012 worldwide contest: Martini Royale Casting- Luck Is An Attitude.
I really love what i do i'm available to split my time between some countries to honor future projects. 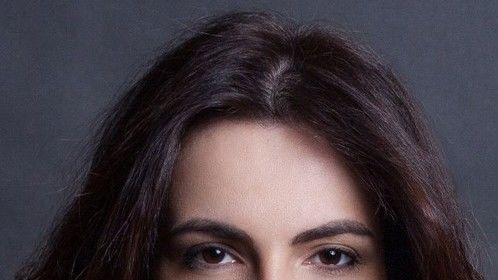 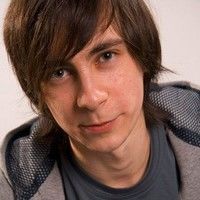 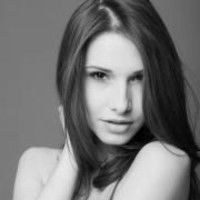 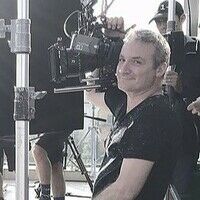 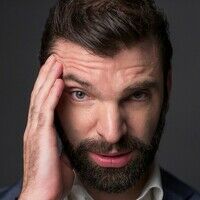 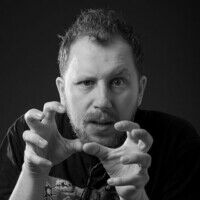 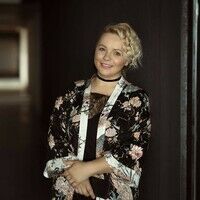