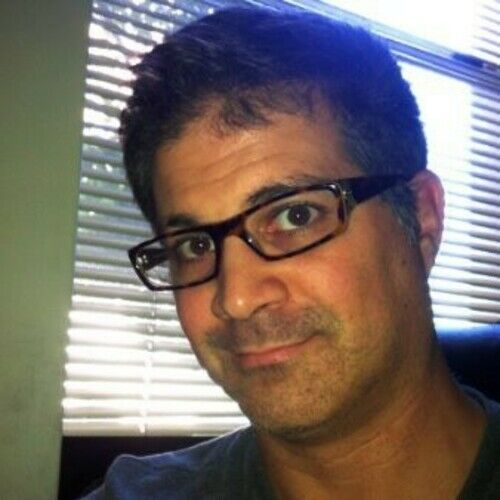 Jay Cipriani received his BA in English with an emphasis in Creative Writing from West Virginia University, studied film at New York University’s Tisch School of the Arts and received his MFA in Film Production from The University of Southern California’s School of Cinematic Arts.

In 2008, he joined HBO’s Curb Your Enthusiasm assisting the show’s writing team, Alec Berg, Jeff Schaffer and David Mandel. In 2011, he worked with Berg, Schaffer and Mandel on Paramount Pictures’ The Dictator starring Sacha Baron Cohen, directed by Larry Charles.

2009’s A Golden Christmas, ION Television’s first original film, was his first produced screenplay and has since worked on a number of films. Jay has story consulted on various projects throughout his career and was a finalist in various screenwriting competitions. His scripts have been top submissions on both the Black List website and Spec Scout.

He has completed a novella, a number of essays and music compositions, and has directed and edited a variety of short films. He is currently completing a book of short stories as well as continuing to write projects for both film and television. 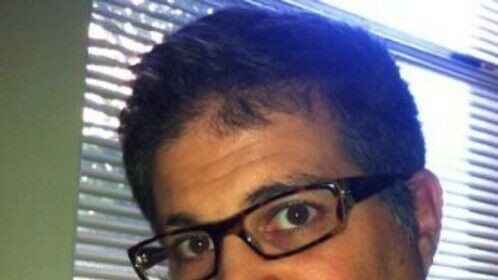