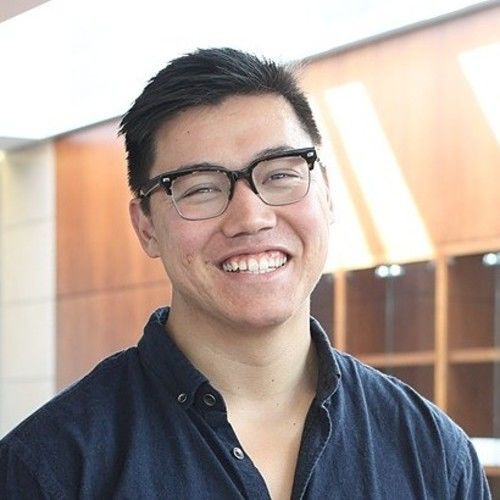 Ben Imperato escaped from the heart of Silicon Valley and has found solace and refuge in the City of Angels. Afraid of being sought out and cast aside as an outsider he has carefully built himself a familiar Los Angelean identity - that of a screenwriter. To strengthen this ruse, he graduated from Loyola Marymount University with a BA in Screenwriting, interned at a host of production companies, and successfully had two of his shorts produced. It was much too late before he realized - he had become a writer. 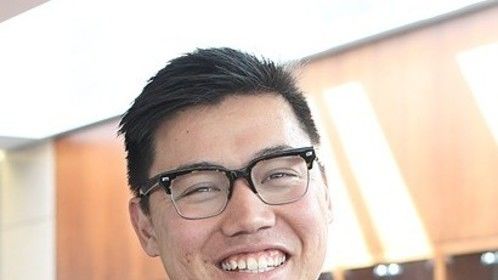 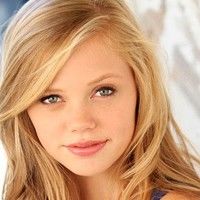