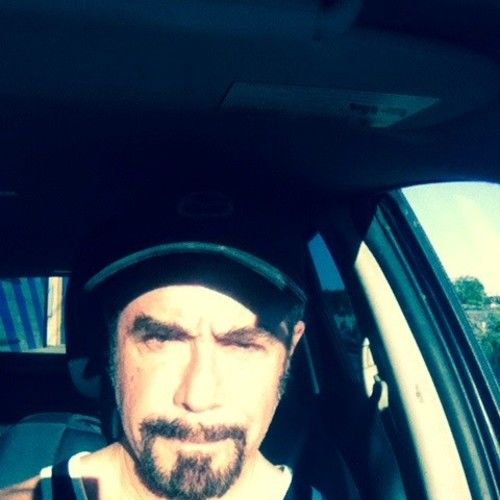 Have 10 years experience doing production insurance for film and television , I do everything from small budget short term to large budget productions as well as errors and omissions coverage 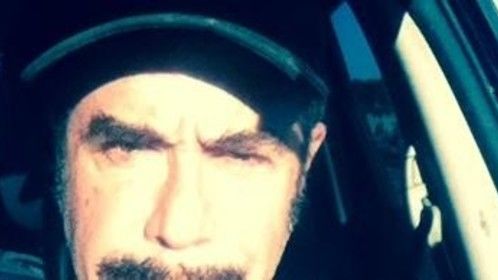