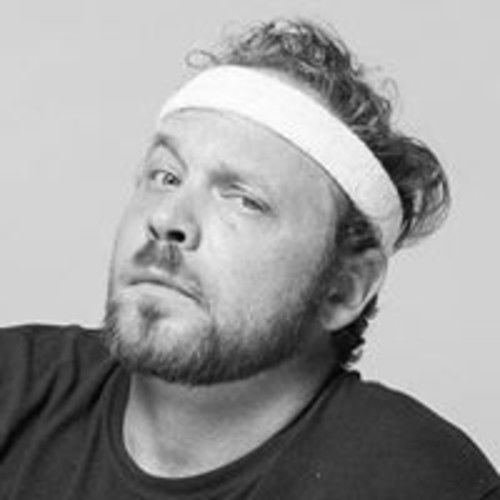 Originally from Louisiana, I've been working in the Film and TV industry for over 19 years. I have a degree in Acting from the University of Washington. I have acted in Films, TV, Internet, and Theatre. 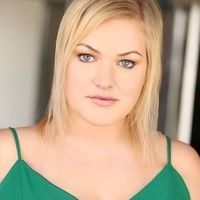