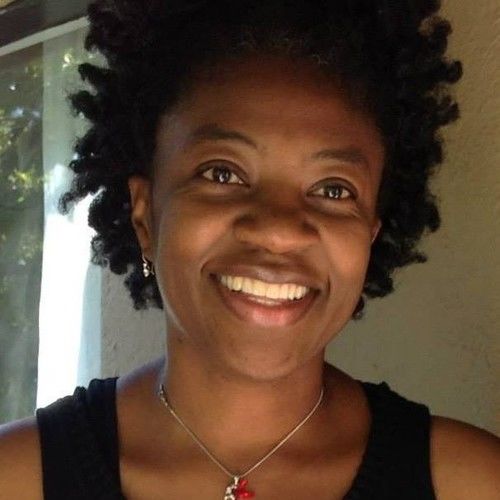 Jennifer Irons is the CEO of ME Studios in Glendale, California. She is a graduate of the Screenwriting Program at Act One Film School in Hollywood, California and holds a PhD in Sociology from Loyola University Chicago and a Master's Degree in Social Work from The Ohio State University. After working as a field Social Worker, Jennifer founded A Touch of Grace Hospice in Chicago, Illinois in 2005 and expanded to Nashville, Tennessee in 2009.Jennifer's love for writing began at age 12, when she wrote her first short story. She went on to author Miraculous Faith; Don't Just Walk on Water, Run on Water, which encourages the use of Biblical principles with practical steps as a way of courageously pursuing your God given destiny! In addition, Jennifer developed an affinity for the art of storytelling via motion pictures and stage production 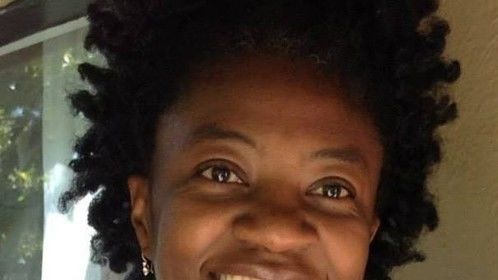