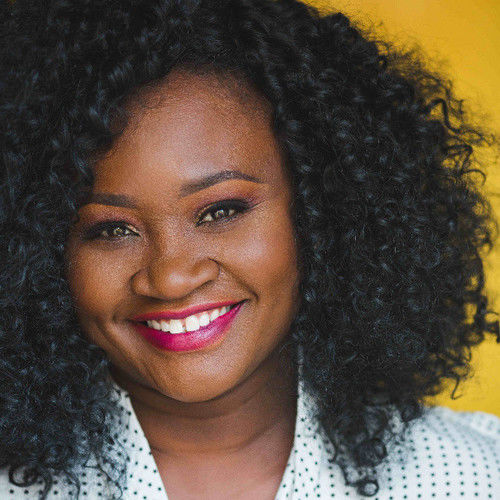 Jozanne Marie is an , Acclaimed Actress, Playwright, Poet and Advocate for women.

This Jamaican born multi-talented artist is a NAACP Awards winner for Best Solo Show – BEAUTIFUL. Which she wrote and performed.

Mentored and inspired by Tony –Nominated Broadway actress, Charlayne Woodard, Jozanne was confident in putting BEAUTIFUL on its feet. Its premiere 5-week run was first produced by The Latino Theater Company at The Los Angeles Theater Center and directed by veteran actor, Geoff Rivas (CSI, The District, La Bamba). It didn’t take long for this emotionally gripping and inspiring drama, sprinkled with the right balance of humor to garner critical acclaim by various news outlets, magazines and celebrities: Critic’s Choice in the LA times and BEST of THE WEEK at Los Angeles Women Theater Festival in Gospel Rhythms Magazine. This journey led Jozanne to start the, National Beautiful Campaign: The Shame Does Not Belong To You.

Jozanne got her feet wet as a member of the New York City touring ensemble, Family Life Theater, where she toured for three years uplifting the youth through acting. Inspired by the positive impact performing had on this community, Jozanne took the next step and went on to study acting, and is a graduate of the prestigious, The Acting Studio Conservatory, in New York City. She has appeared in numerous Film, TV and Theatre productions, including Tears of the Sun, with Bruce Willis, Taming of the Shrew at the Globe Theatre in Los Angeles, Marisol, Vanities, Supernatural, The Challenge, No Exit and De Donde?. She has also been a principal actor in many National Commercials, including writing and starring in a National Campaign for Sprite.

In the world of Poetry, Jozanne has performed for some of the largest church communities with an audience between 500-10,000(West Angeles, In His Presence, Faithful Central. One Church, P4CM), popular coffee houses (Nuyorican Café, New York Comedy Club) ,as well as, for major corporations (Neutrogena and Sprite). Her poetry workshop SPIT teaches inner city youths to make a difference in their communities by using their own unique voices re social issues, such as gang violence, global warming and GMOs. Her summer 2014 project with MEN MAKING A CHANGE was requested and presented to, First Lady, Michelle Obama.

As a Performer and Speaker, Jozanne has also opened, worked alongside and shared the stage with artists such as, Bruce Willis, Bill Duke, Vickie Winans, Vashawn Mitchell, Derek Luke, Vanessa Bell Calloway, Dalia Phillips, Andrea Navedo and many more. Her work transcends age, ethnicity and speaks to the heart of humanity.

Jozanne is already hard at work adapting BEAUTIFUL into her first feature film and laying the ground work for her next next solo show.

Currently she serves as Membership Director and Advisory Board Member at the African Artist Association.

Jozanne’s mission as a performing artist and speaker is to edify, educate and enlighten. 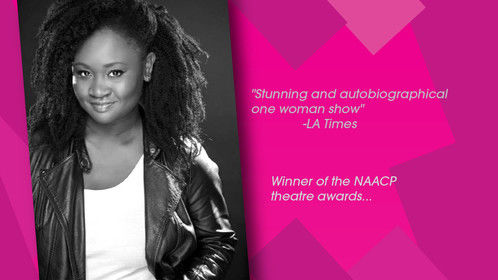 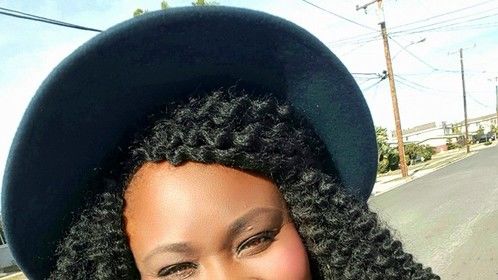 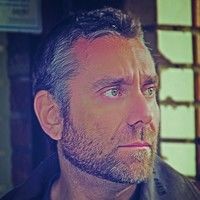 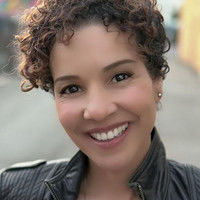